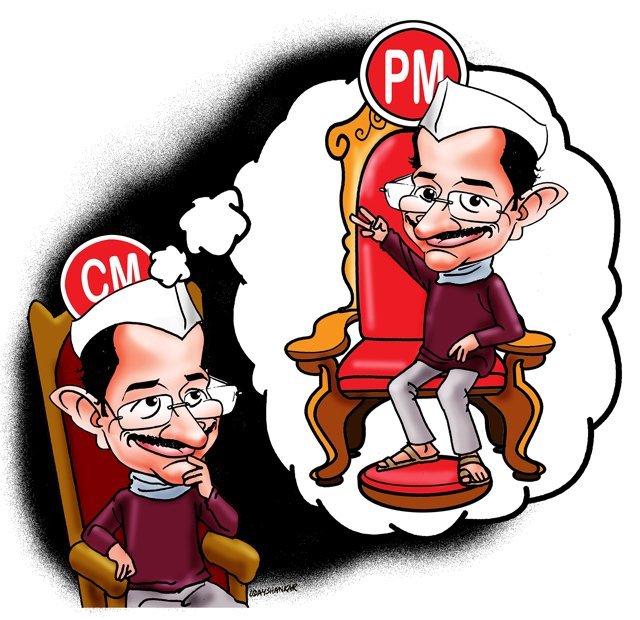 Superstar Aamir Khan write a letter to the Election Commission (EC) to clarify that he is not supporting any particular political party,

including the Aam Aadmi Party (AAP).

It was brought to the notice of Aamir Khan that a social campaign is making the news that he is supporting AAP.

Even some candidates of AAP wites on the twitter and is using Aamir’s image in the poster of one of their campaign. In that

advertisement thay are claiming that the 49-year-old ‘Dhoom 3’ star was supporting their party.

Regarding this matter, Aamir has written to the EC clarifying that he is not endorsing any particular political party.

“Aamir Khan from day one has made it clear to everyone that he will not be endorsing any particular political party. He is not supporting

or campaigning for any political party,” the actor’s spokesperson said in a statement here. 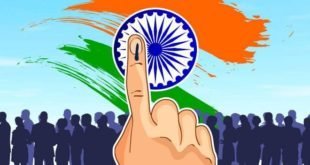 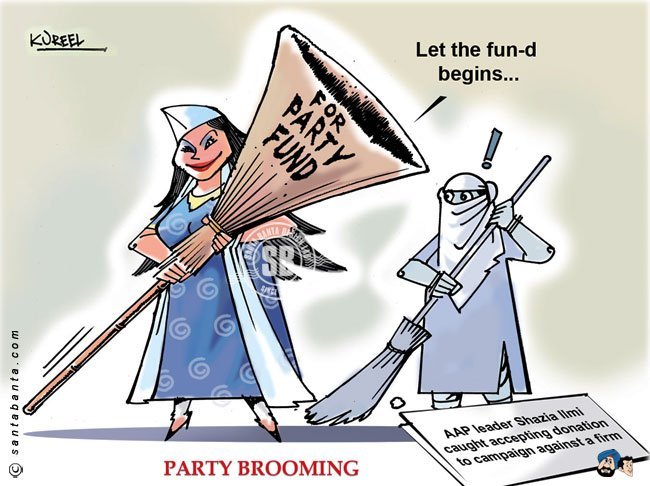 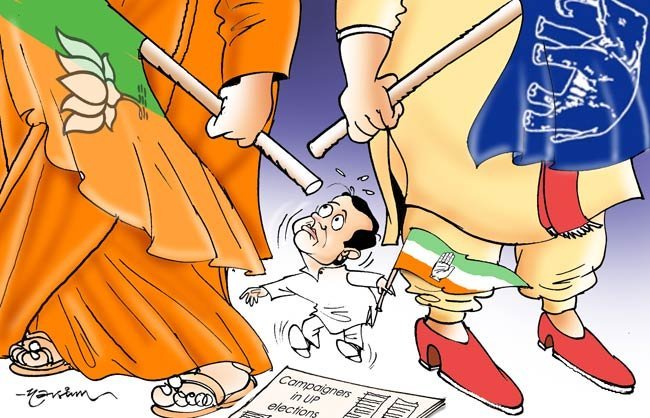 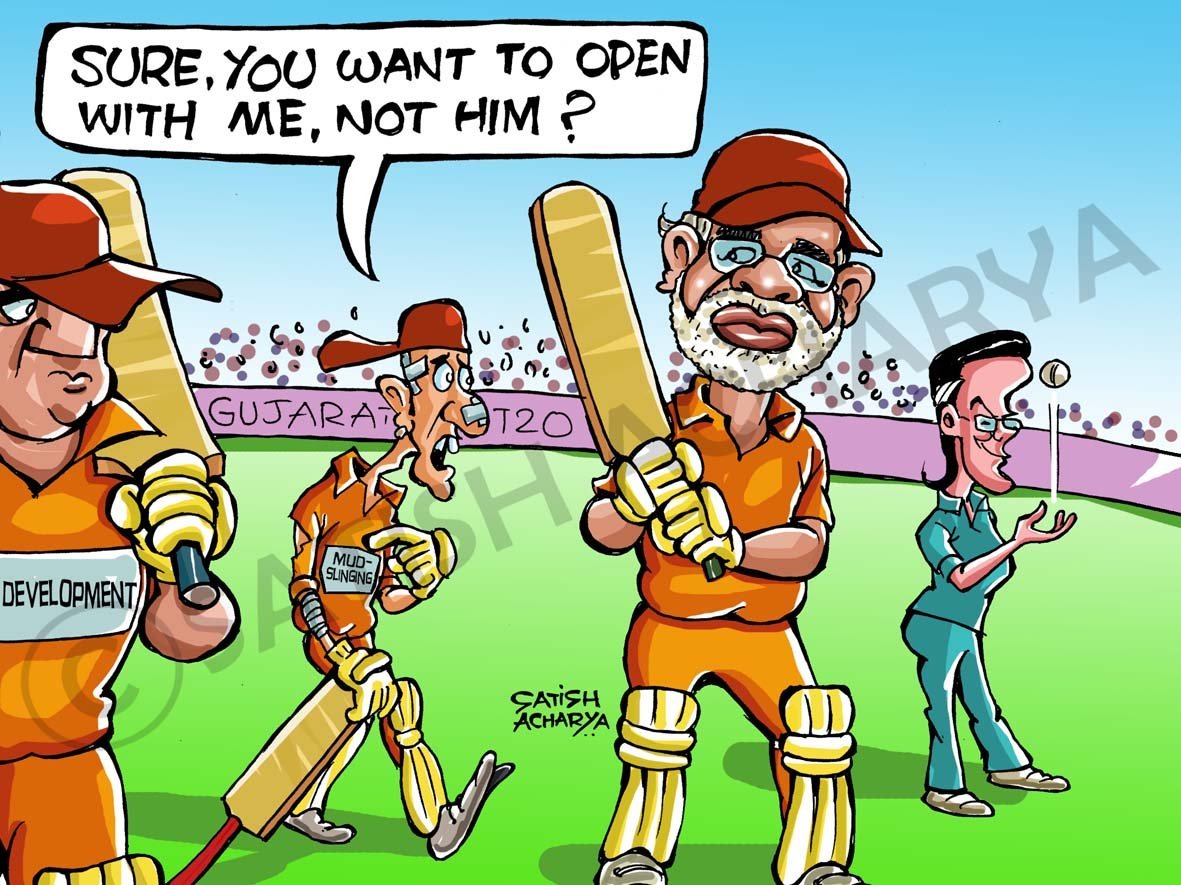 Narendra Modi was upset with recent disputed statements by BJP and VHP leaders and advised ...