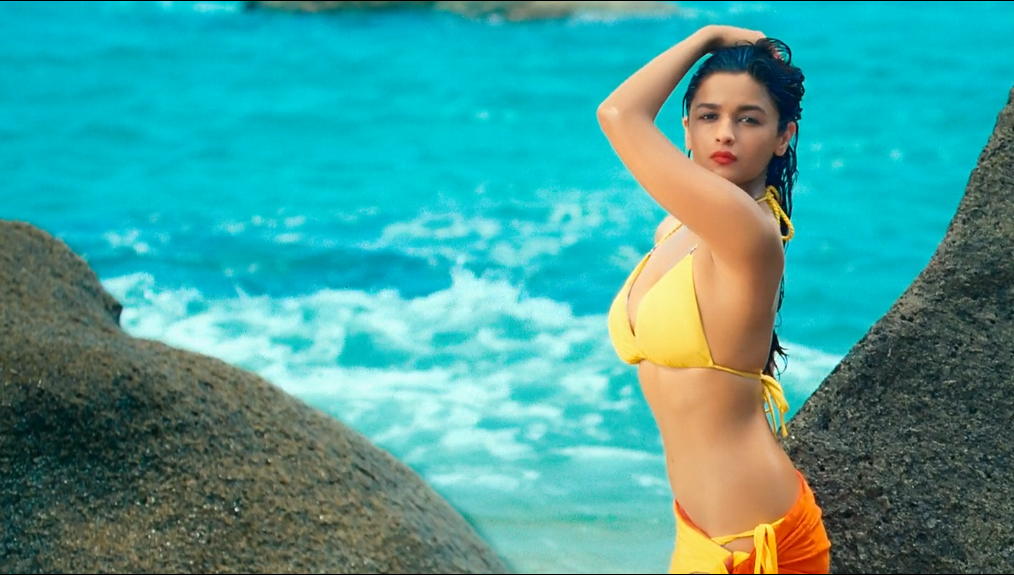 Alia Bhatt is feeling lucky these days. Reason?….. Ranbir Kapoor now likes her. Alis has done three films and her fourth film ‘Humpty Sharma ki Dulhaniya’ is now ready to be released. Varun Dhawan is her hero in this film.

Although, Alia has worked with so many big actors in her movie, but her eyes were on Ranbir Kapoor from a long time. She said so many times in the media that she is a big fan of Ranbir. But no reply was  coming from the Ranbir’s side.

She also said that she wants to work with Ranbir. And it seems that the Alia’s wait is now over. If everything will be ok in coming years, then there is no doubt that people will see these two together on the screen. Ranbir himself said that he would be happy to work with Alia.

Ranbir is the brand Ambassador of a bike company and this company has also signed Alia recently. Ranbir was present in one of the functions of this company and asked that, would he liked to work together with Alia in an ad and he said “why not”. Alia was glad to hear that Ranbir has seen all her movie. He said that  Alia is  a talented actress. 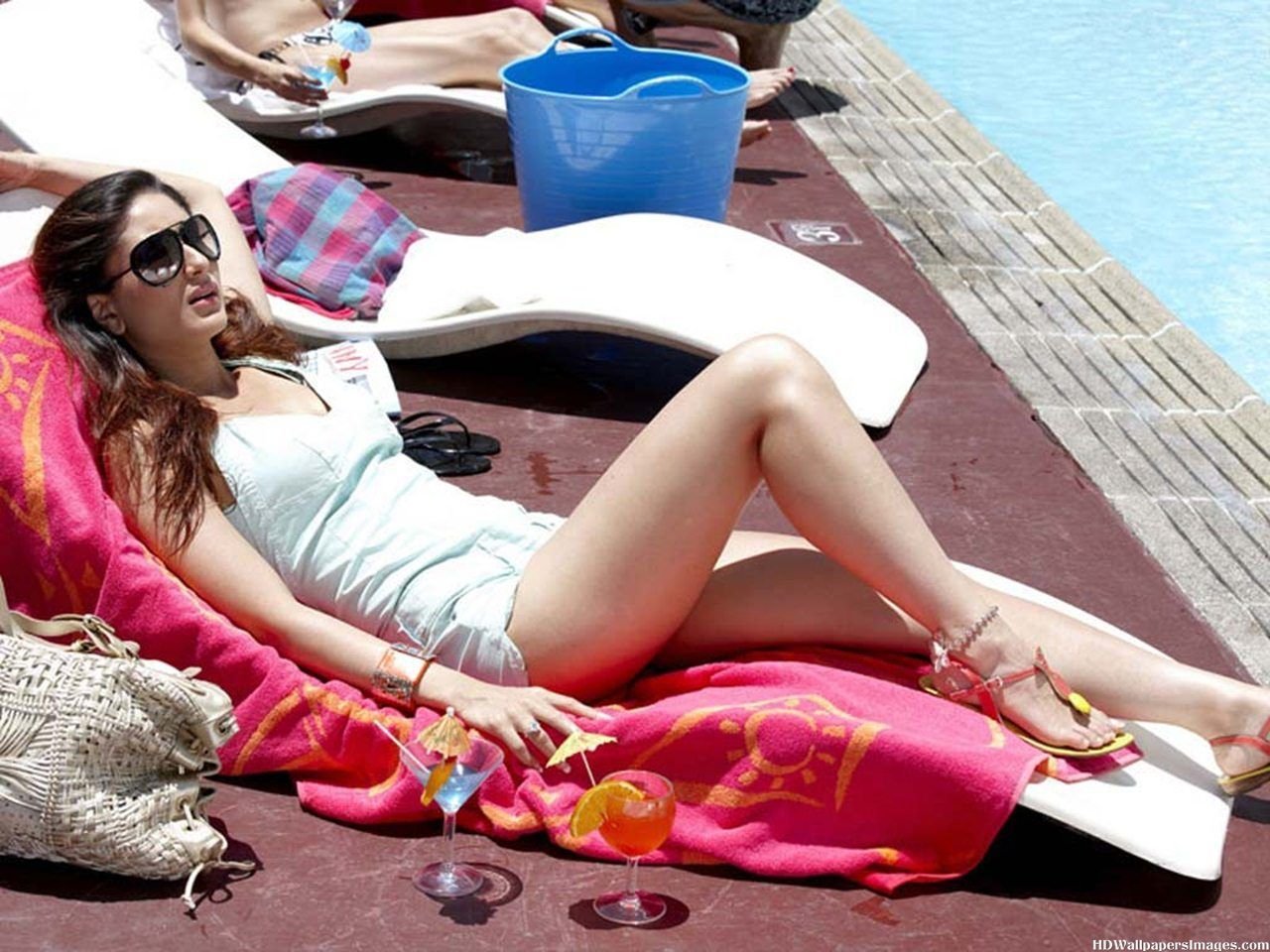 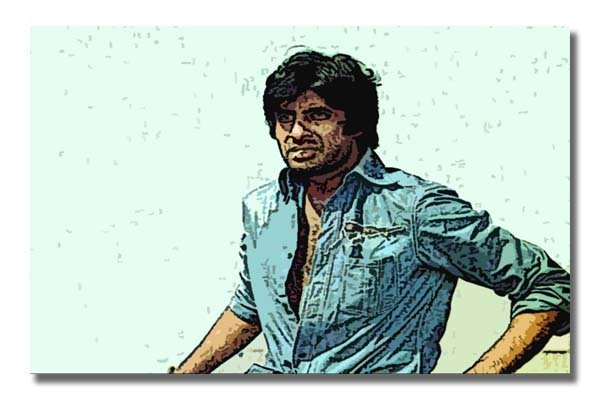 The fans of Amitabh Bachchan will soon see him on the small screen in a ...