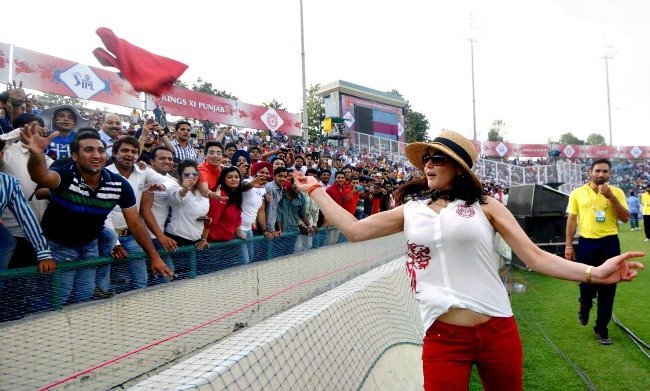 Bollywood actress Preity Zinta who has lodged a molestation complaint against her ex-boyfriend Ness Wadia wants to go abroad. She met with the police commissioner Rakesh Maria for taking the permission for this.

After that, she got the permission for this immediately. 39 years, actress also gave some more information about the complaint she filed against Wadia.

Police Commissioner Maria said that Preity Zinta wants to go abroad for some of her work. She has got the permission for this.

She has been going abroad for some time. He pointed out that Preity has given some information regarding the molestation complaint. She has also given the name of few witnesses also.

On the question to summon to Wadia, Police Commissioner said that first all the witnesses will be questioned and then we will take any other action.

According to the police sources, Preity has given the name of at least 6 foreigners who were present during the incident. Her mother was also present at the time of meeting with Maria. 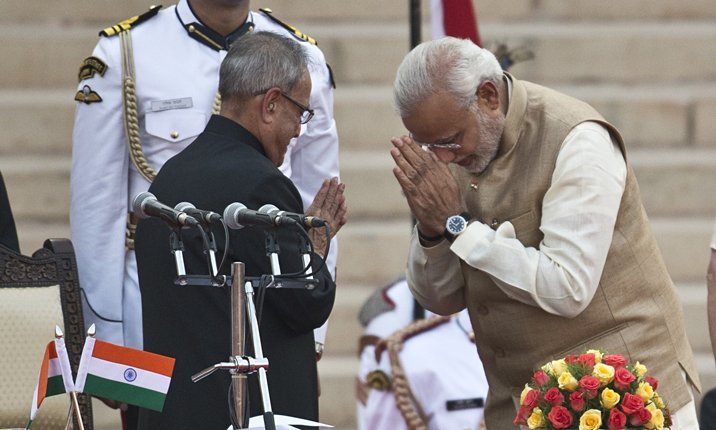 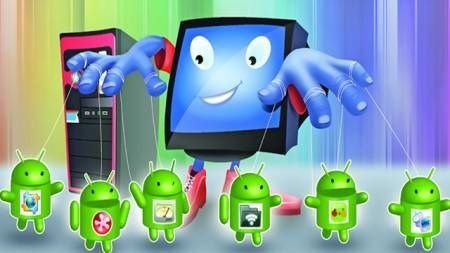 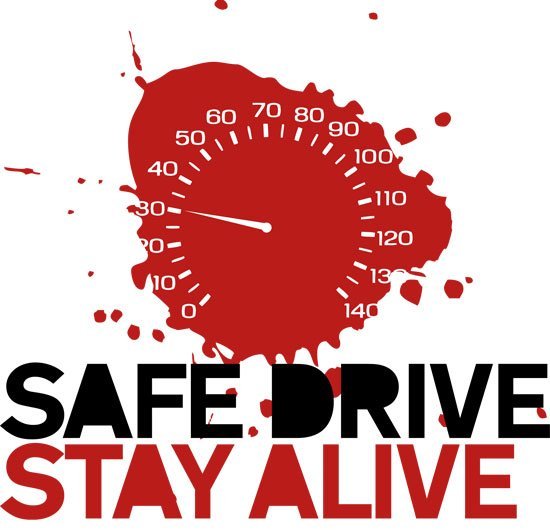 A big debate has been sparked again after the death of Central Rural Development Minister ...