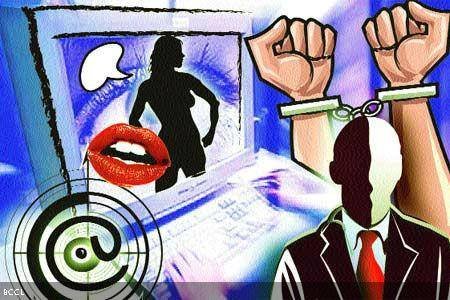 The workers of the BJP are very angry because of a post on the Facebook for a specific class. This post was sent to the former BJP state general secretary Mayank Gupta.

On Thursday evening, he reached to the police station and said to file a case against a man.

The police has assured him to take the action. The police station in charge said that they are doing the investigation of the case.

According to the BJP leaders, the Facebook account is opened in the name of Inzamam UL Haq Quadari. The account is handled from Mumbai and has taken the education from VBS Purvanchal University.

The investigation of this case is not very much easier for local police. Cyber Team handles all the problems related to the Facebook. According to the police, the only STF team will bring the truth.

It is informed that there is a comment on the particular religion from this account, in which there is the words for inciting riot and increase the terrorism. 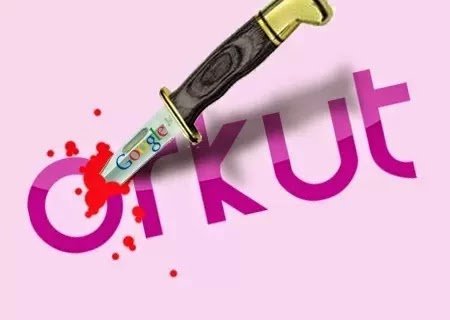 Orkut will shut down on September 30 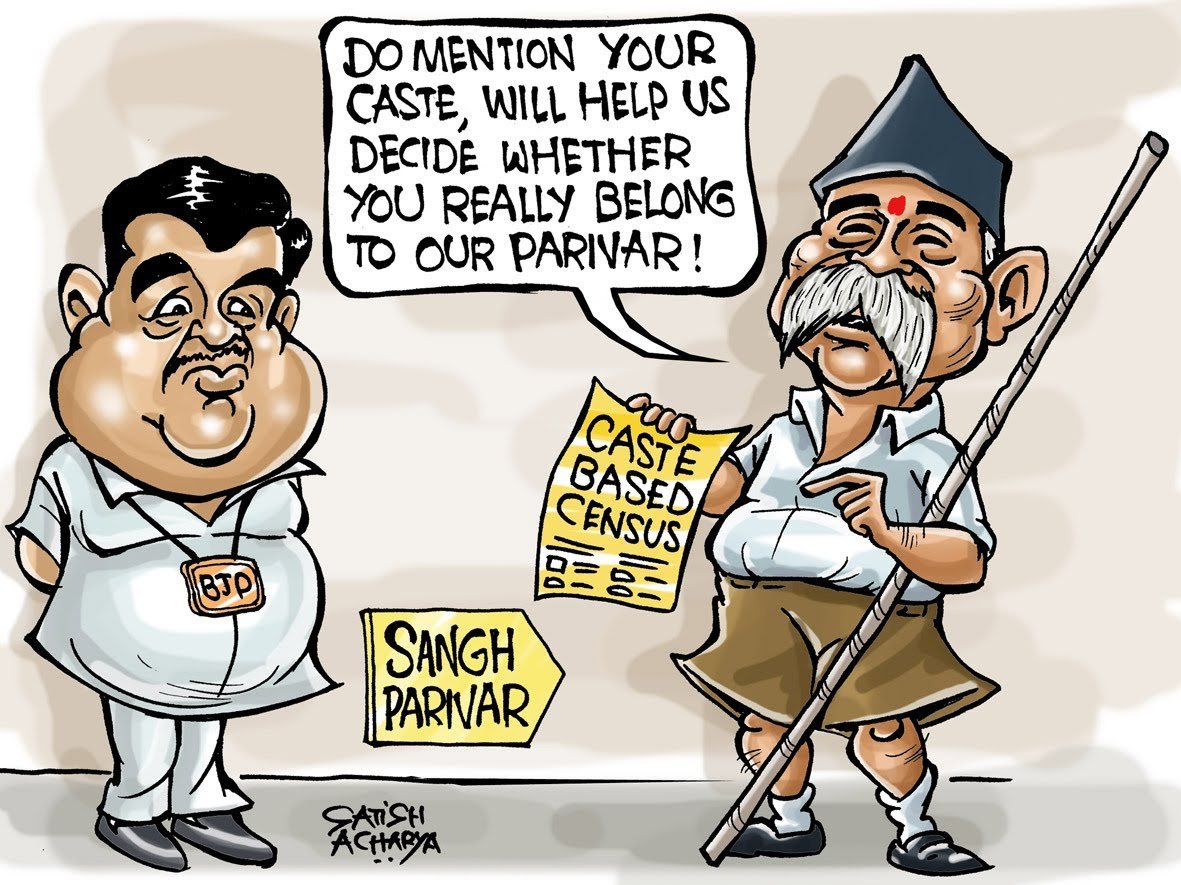 RSS under trouble after the Saibaba and Shankaracharya issue 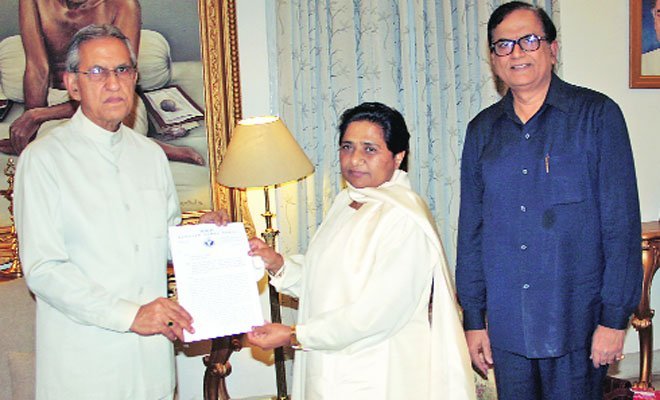 B. L. Joshi resigns as Governor of Uttar Pradesh 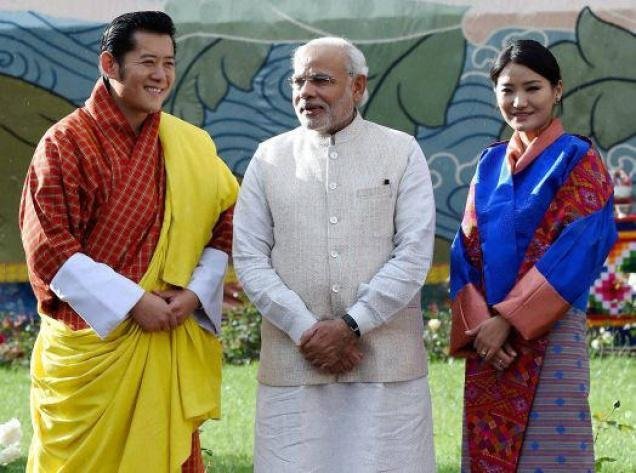 There were lots of discussions on the mistakes made by Narendra Modi. Modi had integrated ...