Find the latest bookmaker offers available across all uk gambling sites www.bets.zone Read the reviews and compare sites to quickly discover the perfect account for you.
Breaking News
Home » Sports » Cricket » Cricket is like a oxygen to me: Sachin Tendulkar 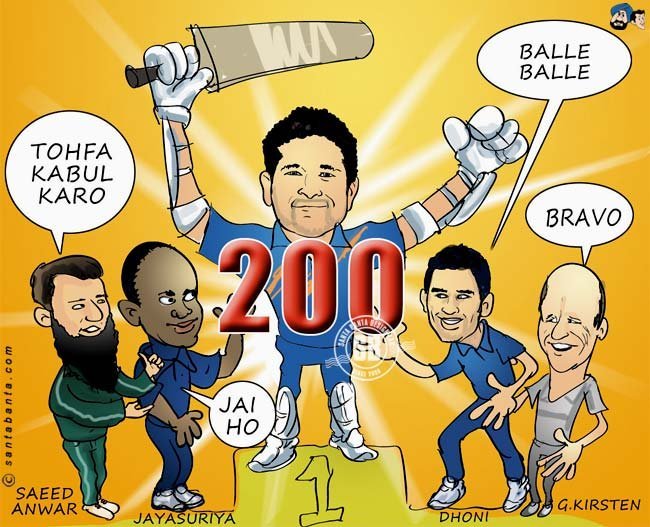 Cricket is like a oxygen to me: Sachin Tendulkar

Bharat Ratna Sachin Tendulkar ‘s first  press conference after retiring from cricket their, he said that they leave cricket No regrets his decision because they know that it is correct decision.  Stating the oxygen for your cricket Sachin said that Part of the team who may or may not , The first country is always for them remain and further He said that he tried for the victory of country and will continue to do pray.

Sachin Tendulkar on Sunday in Mumbai the questions of media persons Replying to the said , ‘My first made to quit to questions I was engaged to this and always said that when I take proper from within I would decide the retiring. It seems to indicate body. My body has also started to indicate these signals and were understand the At the right time, I decided to say goodbye to cricket. Therefore, no regrets I on this decision, Because I know that it is the right decision. ‘

He said that after his retirement from cricket he may physically Not for India to play but he always mind and heart for India Field. He said, “Cricket like oxygen for me. Therefore, from cricket would be difficult to live completely separate What will be the addition and in what form it will don’t know, In one form or another on I’d connected to cricket it seems. But, so few days will rest ‘

Bharat Ratna Award to be dedicated to his mother on the decision of He said , Her mother has put them the way of the struggle, Many of the country same struggle for their children has been Kyon .  I have only his Bharat Ratna but I not his mother As all those mothers mother and dedicated to their struggle.

Sachin has his son Arjuna’s said that on the question of playing cricket Arjuna want to play cricket. They did not want that his son compared them of. If they also on the Same time as pressure is pressure on today tried to Arjuna It is being able to not perform the kind. Therefore, he did not want that Arjuna may be put any pressure on It is want that their son enjoy  cricket. Further Lord vagaries of playing cricket that what.

In response to a question Sachin has said that on Sunday, he always when Rises at six fifteen in the morning they realized that today, he practice  For their tea and with his wife Anjali enjoy breakfast raised. At the same time he friends, Relatives and fans congratulations messages answer

Tendulkar and Dravid’s farewell From T-20

Sachin has to be their emotional replied that on the question of the time emotional When he was not retirement had decided. He emotional that Time when their fellow cricketer  drove him on the shoulders Field imposed affair. That time, he became emotional when they last match It is felt that while playing team now he never on behalf of India not Field. When he returned from Field were being tears in their eyes were then And he did not want that any also seen his face. The pitch he Singh touched the cricket because it thanked them the pitch A lot in life. It is like temple for their pitch and Cricket is like oxygen for them.

Sachin has on one question laughed and said that he never to its injuries good lock not considered. Was that if ever tried for three months Recovery time if it is in half months. Tennis Plastic surgery excepting elbow later, he also are not taking. They count it seemed that now he not playing cricket again Be able. He said that we should respect nature of We cannot not rise above When my body started to answer, Then I thought that I should take retired 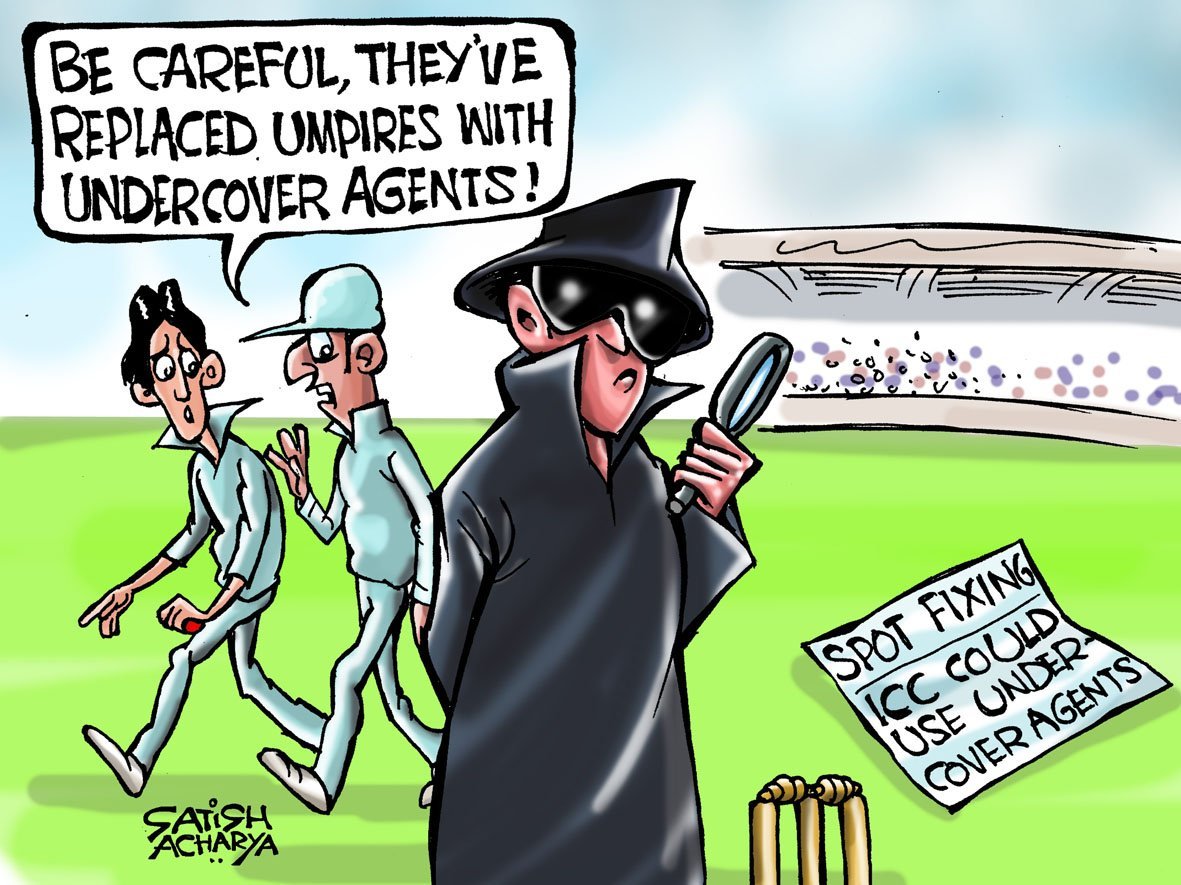 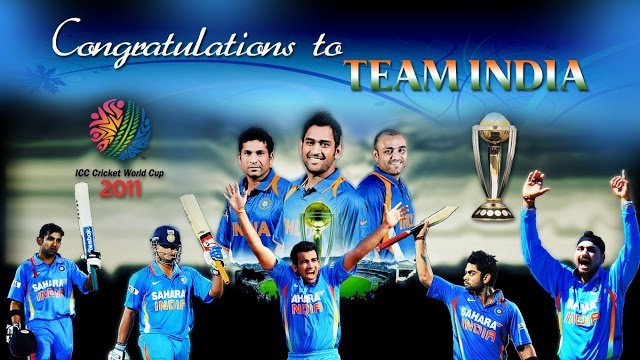 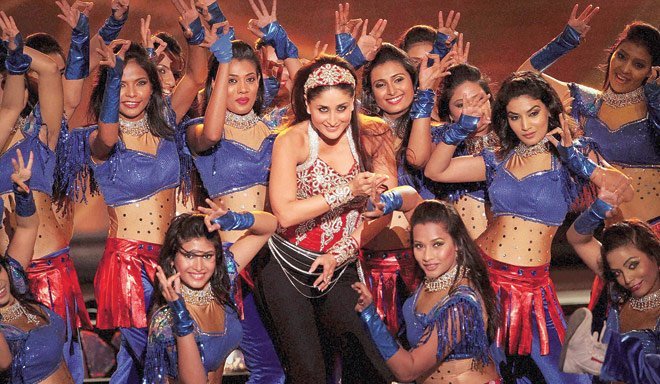 One of the most dangerous players of T20 cricket, Suresh Raina’s bludgeoning 56 runs innings ...