Find the latest bookmaker offers available across all uk gambling sites www.bets.zone Read the reviews and compare sites to quickly discover the perfect account for you.
Breaking News
Home » State » Uttar Pradesh » Arun Kumar was removed from the post of ADG Law and Order 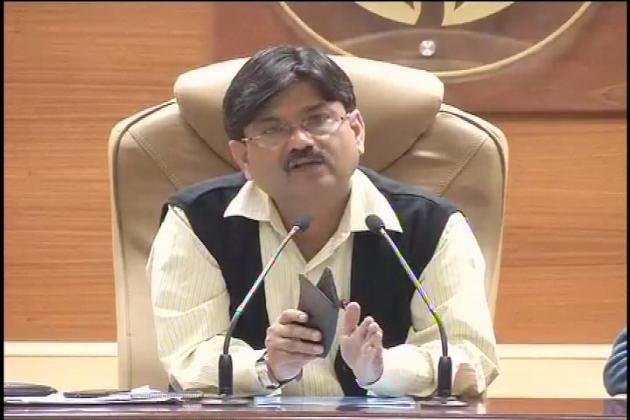 Uttar Pradesh ADG Law and Order Arun Kumar has been transferred . He has been attached to the Police Headquarters . Arun Kumar, Mukul Goyal has been posted instead . Before the railway was posted in Bloomsbury .
Arun Kumar transferred is important in the sense that he even wrote a few days ago, the state government had sought deputation to the Centre . Arun Kumar wrote , such was the center of riots . After Muzaffarnagar the incident, Arun Kumar went on vacation for a few days . Because he was going to his displeasure .
Arun Kumar’s speculation since then looked left office . Discussion that he would withdraw himself or the state government will replace them . He was finally transferred to the state government .
Uttar Pradesh ADG Law & Order Arun Kumar wrote a letter to the Uttar Pradesh government had sought deputation themselves . She said that she would like to work in UP . So now that they have the right to go on deputation to go .
According to sources, Arun Kumar of Uttar Pradesh are upset by the situation . Can not find the freedom to work them out so they would go away .  especially in cases of Muzaffarnagar  riot Government  intervened police way , that Arun Kumar was extremely distressed . 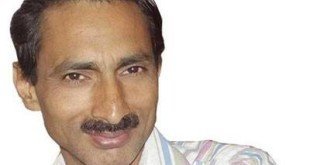