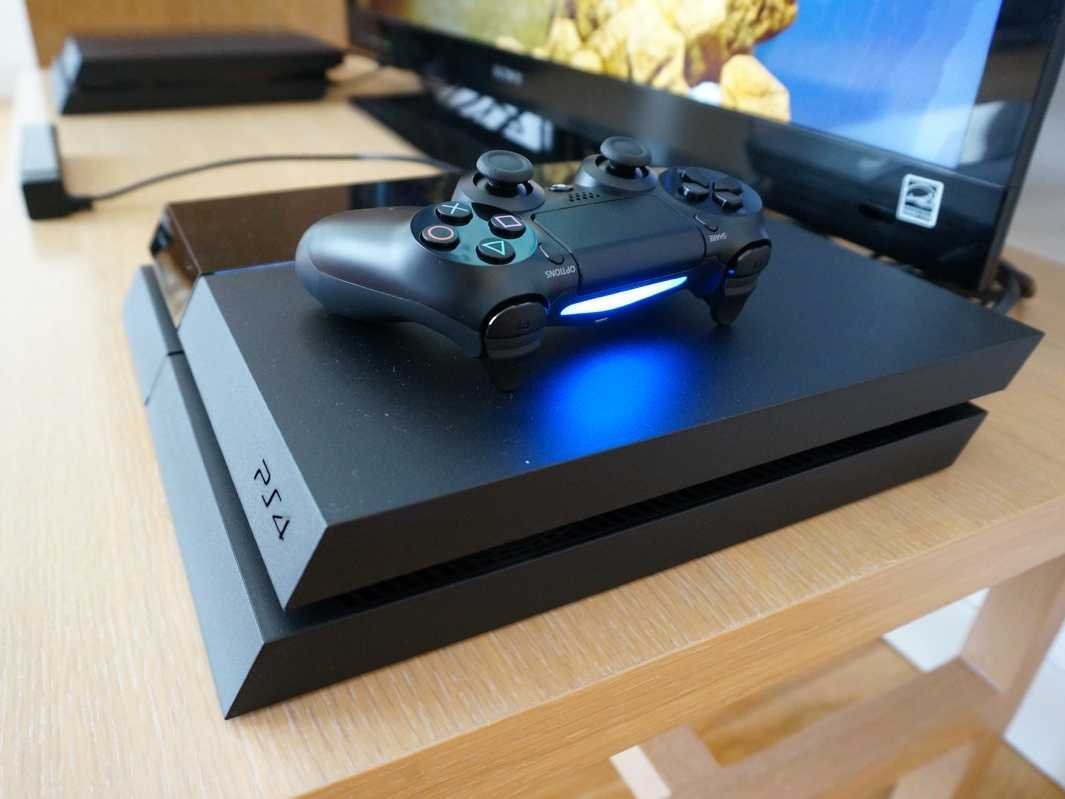 Sony said that the United States and Canada in the first 24 hours , more than 10 million PlayStation 4 (PS4) is selling gaming console . The sale began on November 15 .

Chief of Sony Computer Entertainment said , ” are selling well in America . On November 29 we will be launching in Europe and Latin America . We hope that the response will be there . ”

Before that he was told by Sony PS4 console had orders for 10 million advance .

Sony PS4 and Microsoft Xbox gaming console is expected to fight forest , whose sales will start from November 22 . This gaming console that Sony hopes the company will stand by the decline in the company ‘s operations consumers  electronics . 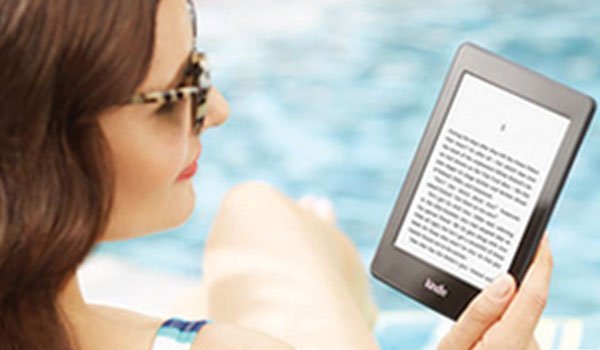 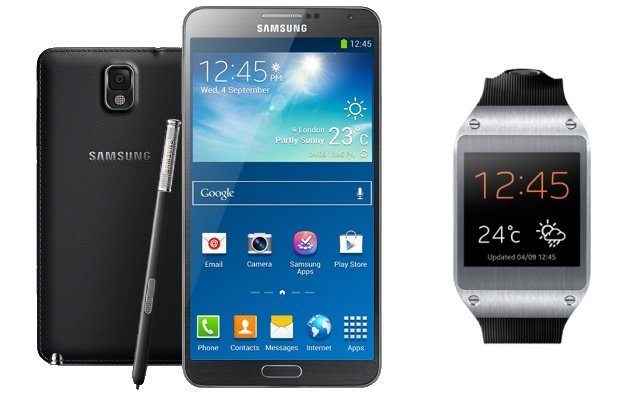