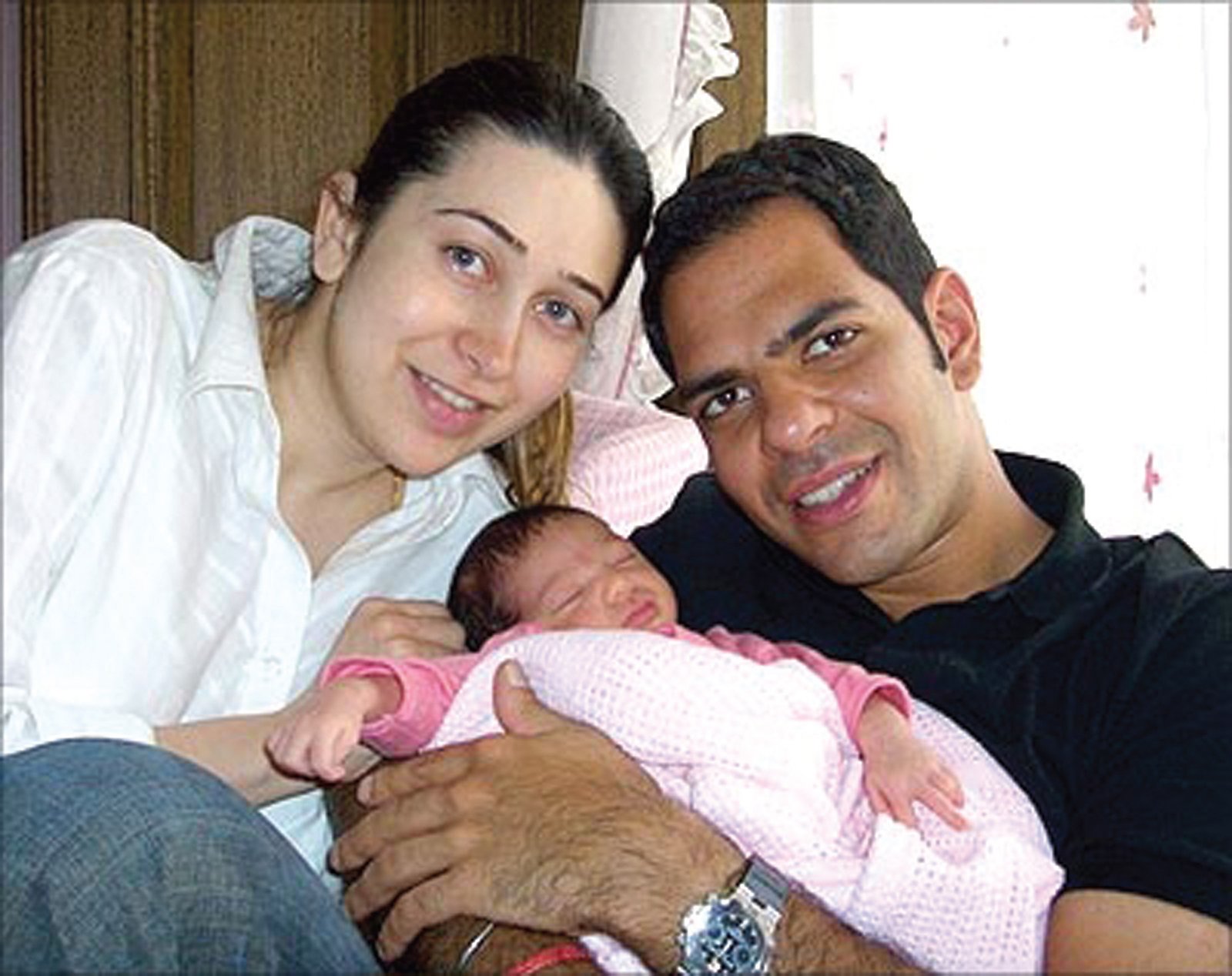 Finally Karishma Kapoor took divorce from her husband Sanjay Kapoor. She was married to an industrialist Sanjay Kapoor and living separately from the several years. They both were agreed for this divorce. They took the divorce in the Bandra court of Mumbai. Kareena Kapoor Khan and Saif Ali Khan were also present at that time. Both, Sanjay and Kaishma wanted to take the custody of their children, but the court gave the custody of the children to Karishma Kapoor. Sanjay shall have the right to meet his children. It is not known, how much compensation Karishma will get.