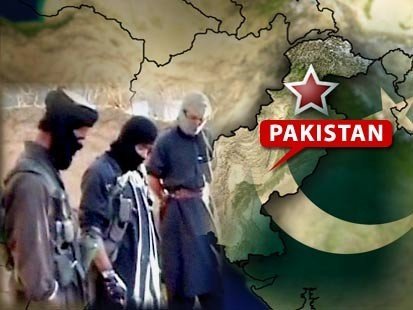 After sending the invitation for the swearing-in-ceremony to Nawaz Shariff, India has accused Pakistan of giving support to the terrorism. National Deputy Security Advisor Nehchal Sindhu said that terrorism is still flourishing under the protection of the Pakistan’s Government.   It is believed that Sindhu has indicated the Pakistan that even though the priority of the new government is to build a better relationship, but the terrorist activities made by Pakistan is still a big issue in India.   Noted that Modi has sent the invitation of all the SAARC countries chief to attend his swearing-in-ceremony