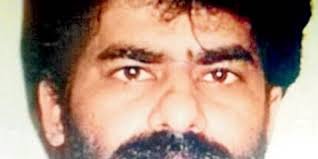 Maharashtra Police is thinking of taking a cash reward who give any news about Indian Mujahideen terrorist Afzal Usmani   . Usmani recently had escaped from a Mumbai court . In his police crackdown on several teams are spread throughout the country, yet could not seem to get any information about him . A police officer said that if he was caught up in the next few days that will put cash reward . What is the amount , it did not .
Usmani through Nepal border may be trying to flee abroad , after that Bihar , Uttar Pradesh , Uttarakhand , Sikkim and West Bengal police were alerted . The photos are also Bntwaa Usmani . Usmani police team was sent in the state of Uttar Pradesh . In addition, the team has been Bihar . It is believed that these two states have made good network . Furthermore , Maharashtra, Andhra Pradesh , Karnataka and neighboring states also Usmani photo , fingerprint , details of relatives have also been sent . 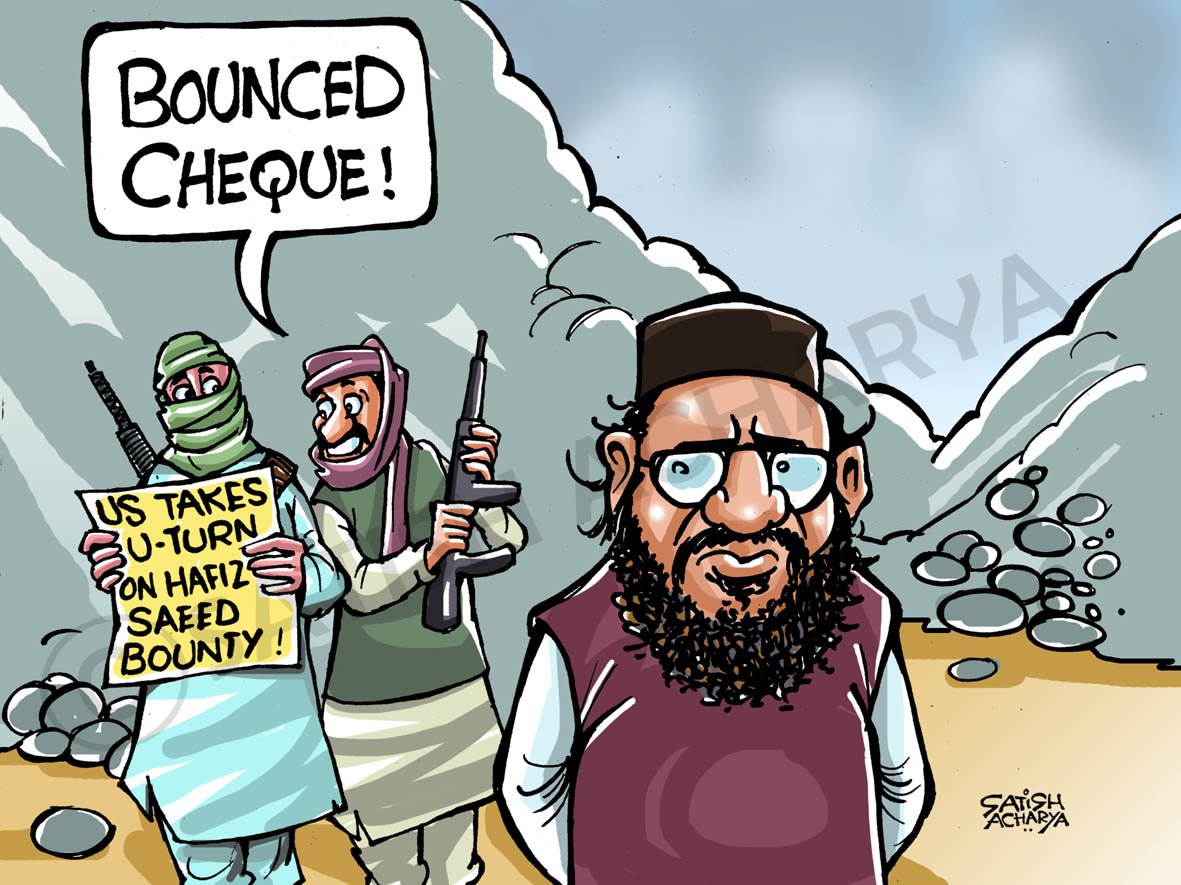 Hafiz Saeed, who was responsible for the terrorist attack in Mumbai in 2008 said that …