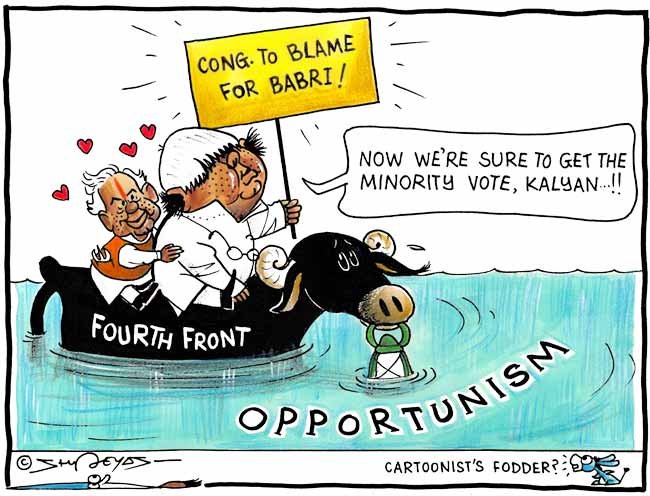 According to news agency PTI after the court decision Birsa Munda jail in Ranchi Laloo Prasad Yadav was taken.

44 In this case, all the other accused were also held guilty by the court . Punishment would be announced on October three .

Click a day of justice for the people of Bihar : BJP

CBI prosecutor preferred BMP Singh told reporters in Ranchi Lalu Prasad and Jagannath Mishra could be sentenced to up to seven years .

Ranchi CBI court reserved decision on the issue on September 17 .

Laloo Yadav’s petition to the judge in this case the Supreme Court was rejected on August 13 .

Lalu Prasad and 44 other people from Chaibasa treasury in the 90s accused of taking Rs 37.7 crore .

Chaibasa was part of the undivided Bihar . 44 of 53 fodder scam cases in special courts have already heard decisions .

Rana May Bhagat in a case that has already been convicted .

In this case Shivanand Tiwary , Saryu Roy , Rajiv Ranjan Singh and Ravi Shankar Prasad had filed a PIL in the Patna High Court . Patna High Court on March 11 , 1996 to Rs 950 crore fodder scam cases of alleged CBI was ordered to hand over . 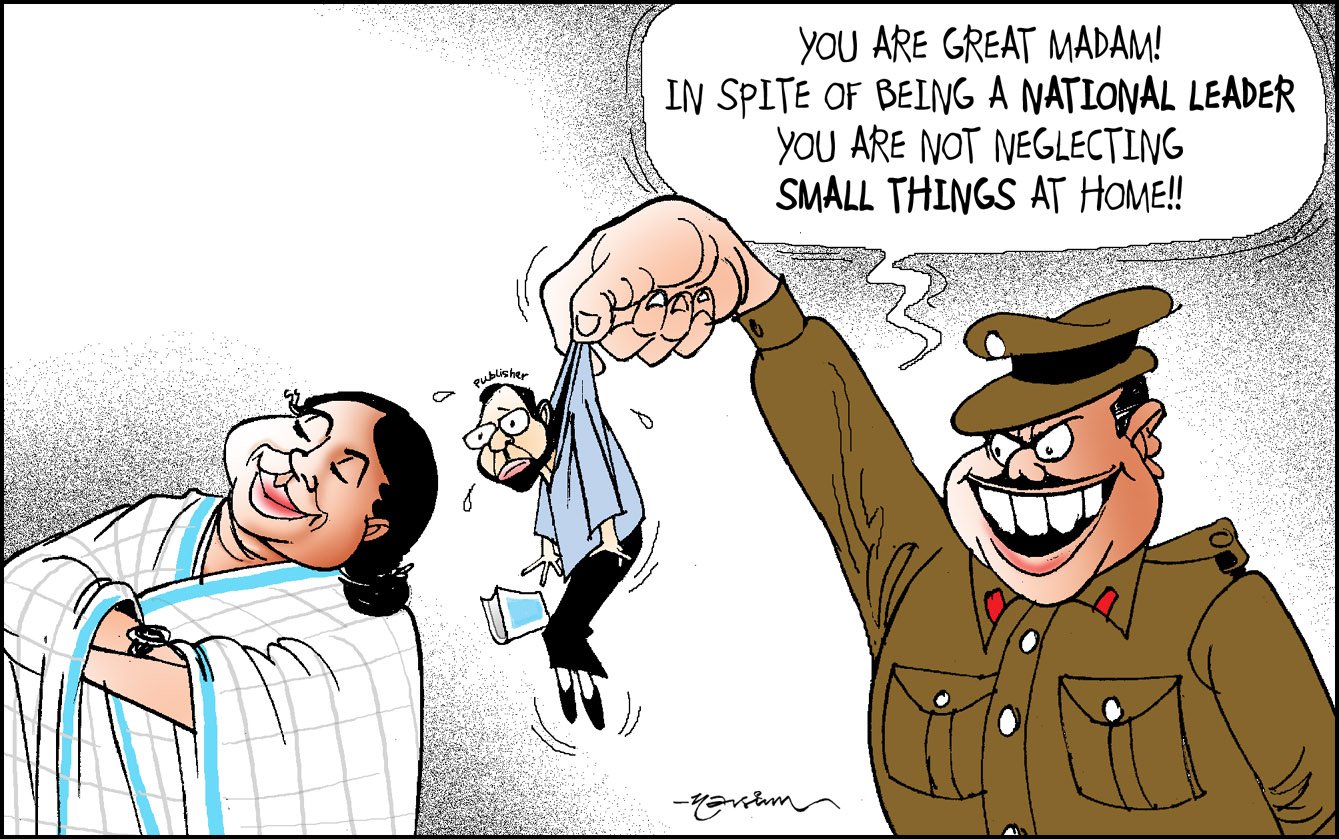