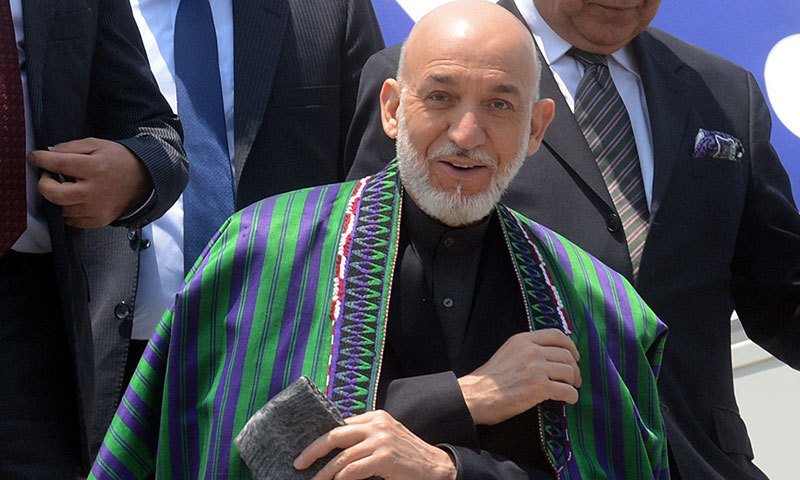 On Tuesday afternoon, Afghanistan’s President Hamid Karzai unveils the insidious plan of the Laskar-e-Taiba, three hours before the meeting of India’s Prime minister Narendra Modi and Pakistan’s Prime Minister Nawaz Shariff. He said that Pakistani terrorist organization Lashkar-e-Taiba wanted to make the Indian Consulate Officials hostage in Herat in Afghanistan before the swearing-in-ceremony of Modi.

Afghani Ambassador Shaida Abdali told The Times of India that the target of the Lashkar-e-Taiba to attacks on the Consulate was the MODI’s swearing-in ceremony. During this, they wanted to make the Consulate officials hostage and to create a dangerous situation for India. They wanted the new Government to bring on the back foot.

Although so far, no terrorist organization has taken responsibility for the attack, but Afghan president Karzai has openly said that the attack on the Indian Consulate in Herat is made by Haphij Sayeed’s organization Lashkar-e-Taiba. He said that he received this information from the major western intelligence. In Afghanistan, America’s major intelligence agencies are working.

Prime Minister Modi thanks Karzai for the collaboration. Abdali said that it was not yet confirmed that the attackers were Afghani or Pakistani.

Narendra Modi in his speech once again raised the case of tainted politicians. He said …