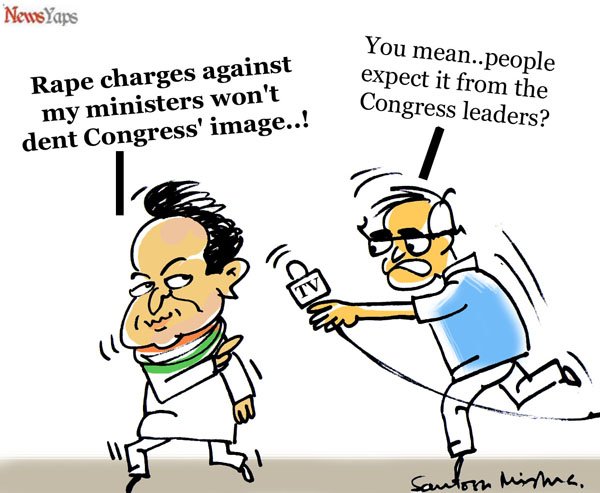 A woman accused of rape by government housing minister Babu Lal Nagar , Rajasthan Crime Branch on Wednesday took a sample of his voice . Crime Branch Police spokesman said the voice of the civil sample was summoned to police headquarters .

The Civil Police Crime Branch unit at Headquarters investigation team arrives at a sample of your voice . The investigating officer questioned about the civil case . Civil police headquarters for questioning spokesman at night , when called upon ignorance stating that they do not know about .

Significantly, the then Minister of State of Rajasthan Babu Lal Nagar on hiring a woman’s official residence located at civil lines by swindle called his last 11 September charged rep. court order is entered on the civil case against Minister of State post resign.