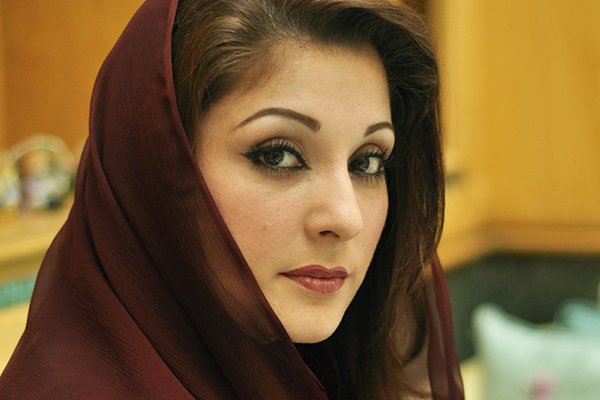 Modi gave Nawaz Shariff’s mother a shawl in the gift. Nawaz gave the gift in his mother’s hand after reaching Pakistan. He told it by Twitter.

His daughter tweeted ‘Thanks to the Prime Minister Narendra Modi for this extremely beautiful shawl for my grandmother. My father gave him this’. Maryam also shard the photo of this shawl on the Tweeter.

During his visit to India, both Prime Ministers shared some extremely emotional things. Nawaz Shariff told Modi how his mother gets emotional on the photographs that was of Narendra Modi with his mother. When Modi went to take the blessings of his mother before the swearing-in ceremony, then his mother gave him some sweets. Modi shared this on Tweeter.

Narendra Modi in his speech once again raised the case of tainted politicians. He said …