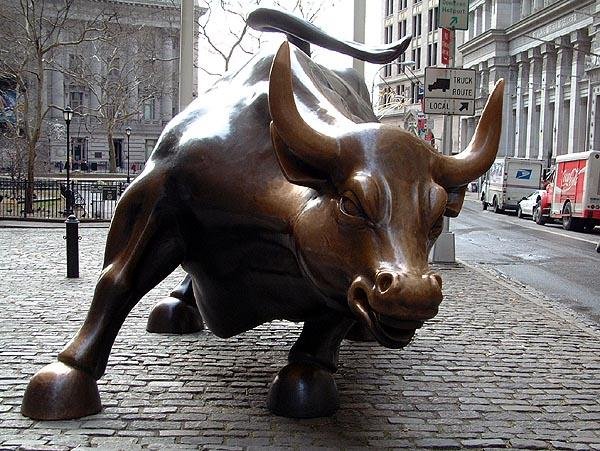 The market has lost edge after a good start

After increasing the buy of the selective shares by the funds and investors, the Indian markets turned sharply in early trading on Wednesday. However, before noon, the market lost the edge in the prior business and doing the flat trade.

Initially, the Sensex index of the Bombay Exchange stock was 91.69 points or after improvement of 0.37 percent, it was at 24,641.20 points. Nifty of national Stock exchange was also at 23.45 points and after the improvement of 0.32 percent it reached at 7,341.45 points. Market Analysts told that the index improved because of the increment in buying of the shares of capital goods, power banking, consumer goods, IT and health fields. Till 12 pm, the Sensex was at 25555.60 after the growth of 6.09 points and nifty was doing business on 7,327.20 after gaining 9.20 points.

After the decrement before two days, the Wednesday market opened slightly fast, Sensex was approximately 50,000 points above and nifty opened with the increase of 13 points. On Tuesday, Sensex was closed at 24,549.51 and Nifty closed at 7,31800.