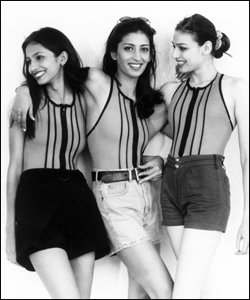 Controversy over the education of HRD Minister Smriti Irani

The HRD minister of Modi’s Government Smriti Irani is in controversy because of her educational qualification. Congress and Madhu Kishwar, who is a staunch supporter of Modi also raises question on this.

Congress General Secretary Ajay Makan said that what type of cabinet this is, of Modi Government. Education Minister in not graduate. Madhu Kishwar wrote on Twitter that Smriti Irani claims to be B. com first year pass, but she has not such degree.

So he just took admission and leave it. In affidavit she gave wrong information.. Social networking websites are also criticizing for making her an education minister.

Some users also raise questions on the decision of Narendra Modi. Smriti Irani is the youngest minister in the cabinet. She is considered close to the MODI