Although the company has made these two bikes on the platform of the old bikes, but there is a change in the front panel in these bikes. 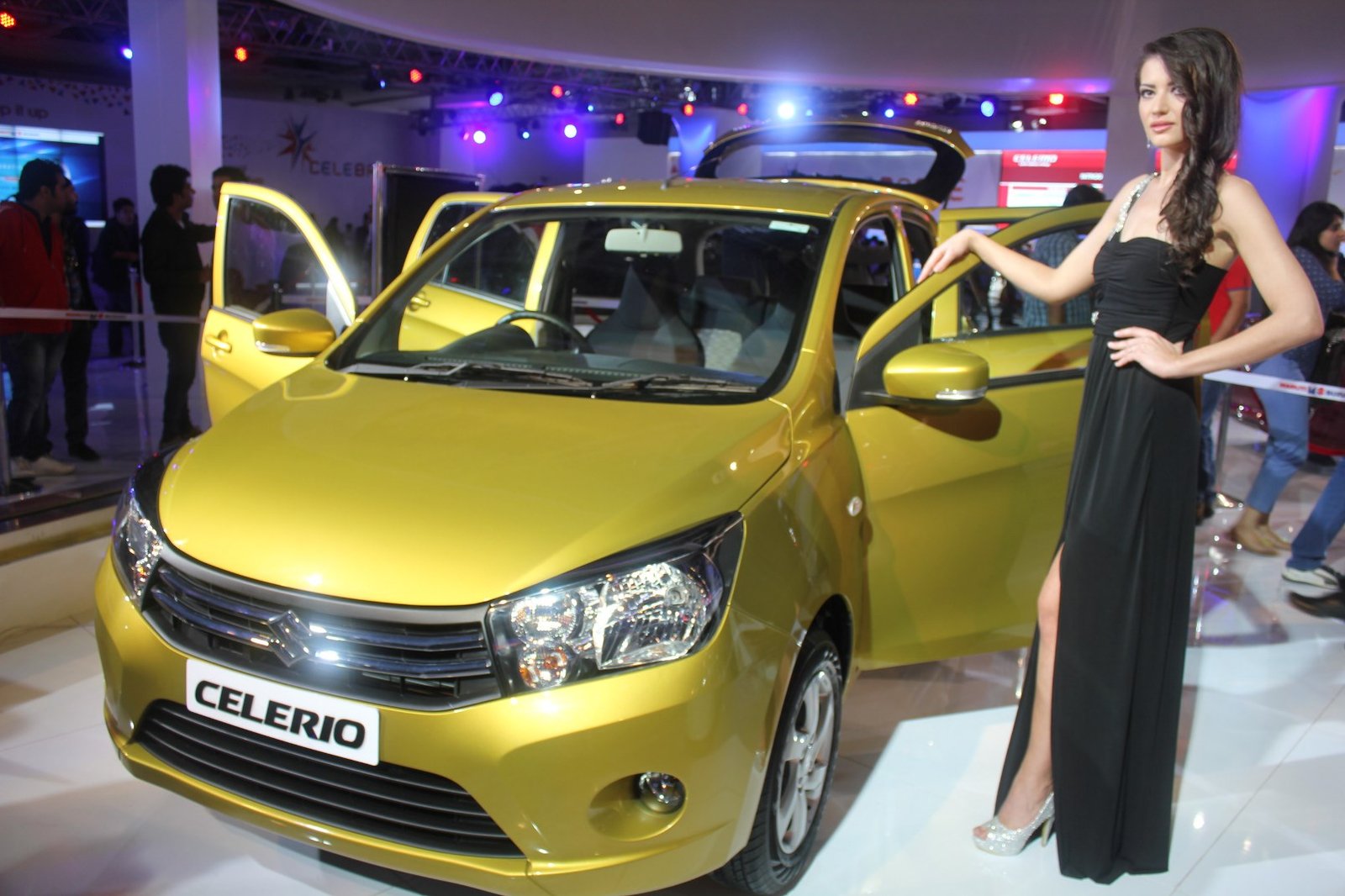