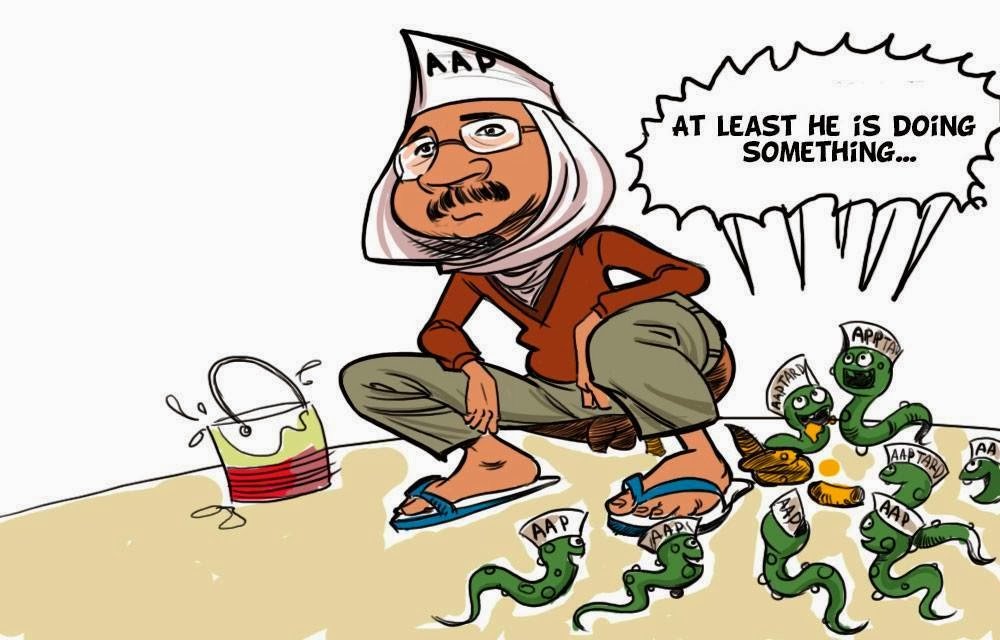 After the defeat in the Lok Sabha elections, the problems of the Aam Aadmi Party are constantly increasing. The founding member Anjali Damania has also given the resignation. She sent her resignation to the party leader Arvind Kejriwal. Although Anjali’s resignation has not been accepted. There will be the meeting of the party members from tomorrow in which Anjali’s resignation would be considered.

Anjali said in the letter sent to the AAP officials, ‘I am getting separate from AAP with a heavy heart. I have a great respect in my mind for Arvind Kejriwal. He is like my elder brother. I just want to request everyone that they do not find any conspiracy in the decision of leaving the party. ‘

Significantly, 48 members  stood in the Lok Sabha elections, but did not win a single seat in Maharashtra. The senior leaders like Medha Patekar, Anjali and Mayank lost the seat in the elections