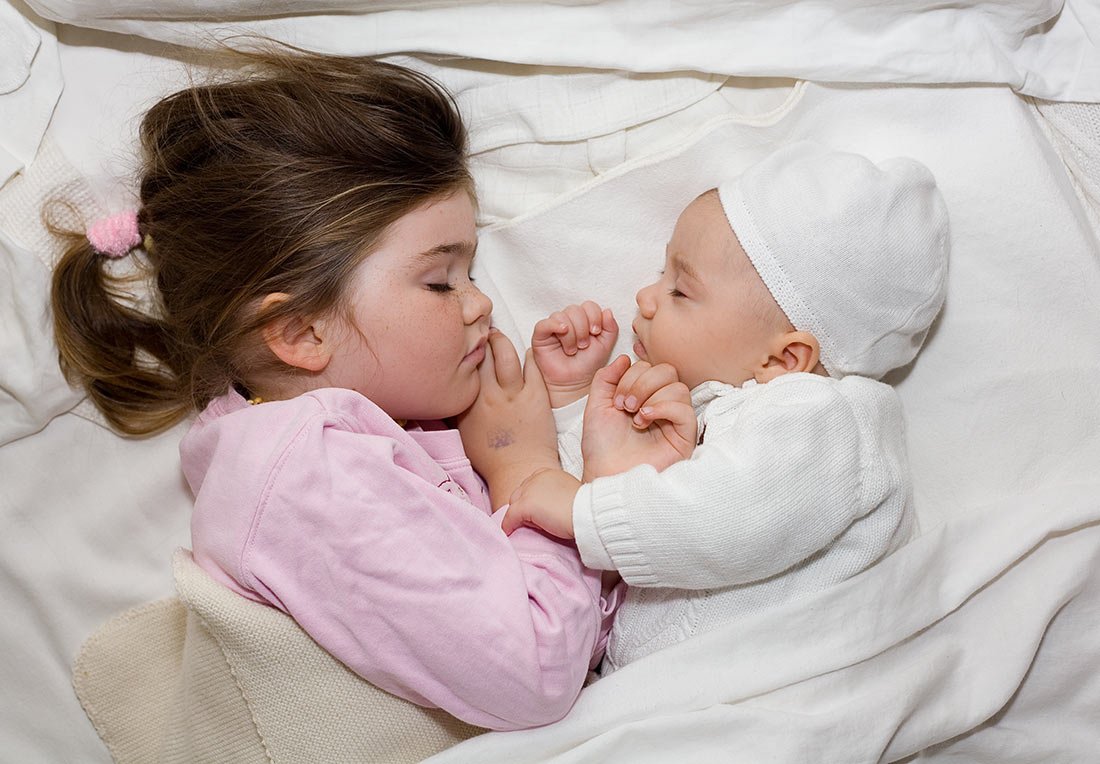 Afternoon sleep is increased by the memory of children

According to a study in the USA in the afternoon, about an hour’s sleep after eating, increasing the children’s memory.  Researchers found that sleep three to five year-olds have a better way to remember your text.

University of Massachusetts researchers studied 40 children and sent its report to the National Academy of Sciences .
These children do not sleep after taking 10 present more than those who slept kept remembering things .

Similarly, researchers closely monitored in the laboratory were 14 other children . The researchers found that during sleep the brain moves .

According to researchers, children who sleep in the afternoon portion of the brain to learn and integrate new information increases the activity .

Rebecca Spencer said that examined the learning process , ” Definitely, pre – school children about the importance of sleep in the afternoon our first thesis . Our study shows that even young children – Pre- school who learn something , help them sleep better way to remember that afternoon . ”

He said that small children should be encouraged to sleep in the afternoon .

Royal College Paediatrics and Child Health, said Dr. Robert Scott chanting , ” It is known that for years have a better memory than the blink of an adult . For example, doctors who work in night shift . But so far no one had seen this thing in children . This is important because Nursery school children with sleep differ afternoon . ”