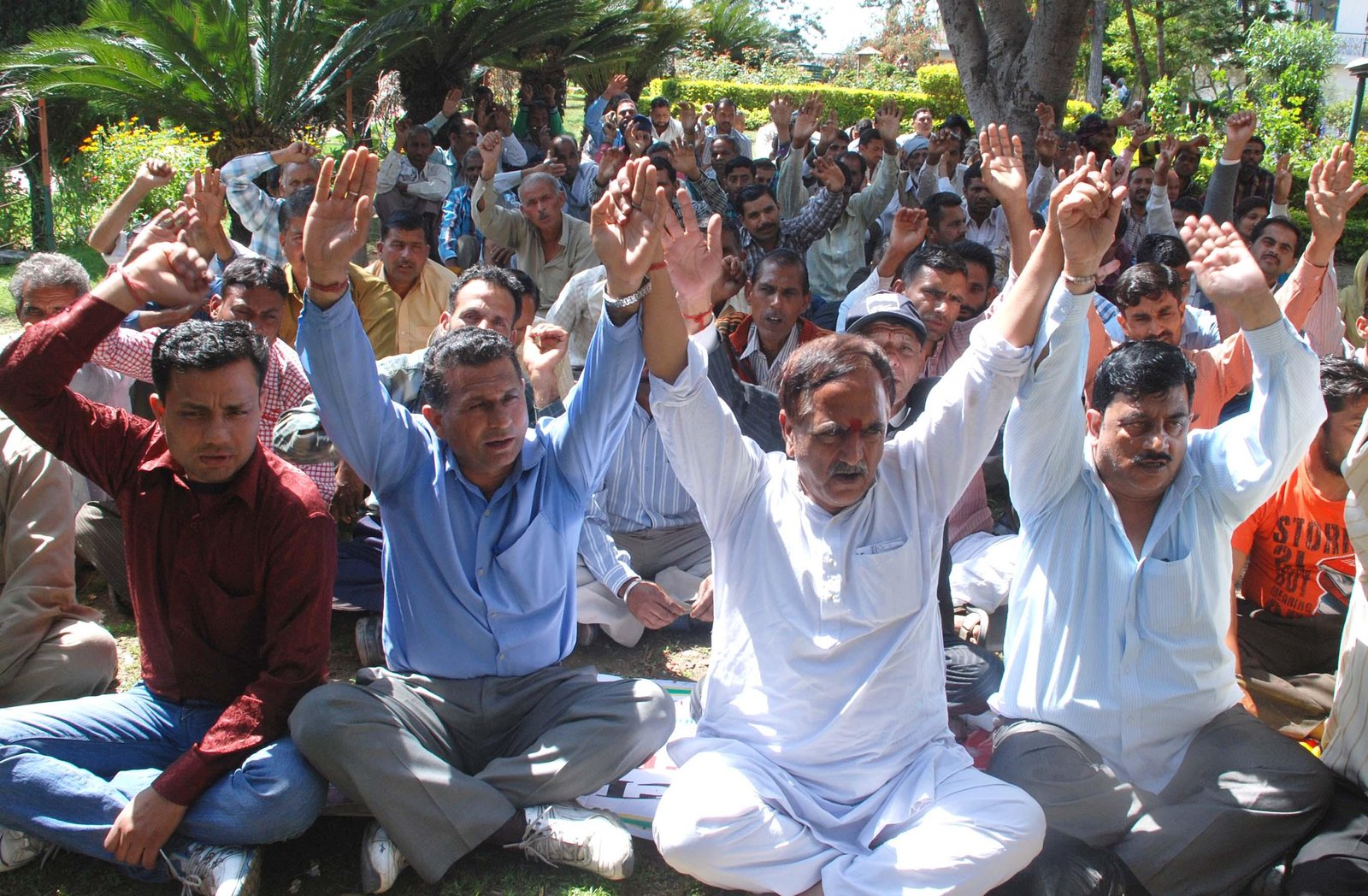 Windfall for all central employees . The Prime Minister has approved the constitution of the seventh pay commission . Central Pay Commission , nearly 50 lakh employees and 30 lakh pensioners will benefit .
Pay Commission be formed and after the implementation of his recommendations and central staff salaries will be better than before . Central government announced a project to take advantage of the upcoming elections is being considered .

Some key recommendations were applied in SPC

– All central office staff whose salaries are less than Rs 26,000 on fixed and variable slab should be applied to them

– Secretary level positions should have a certain scale

– Salary increases should be given in July