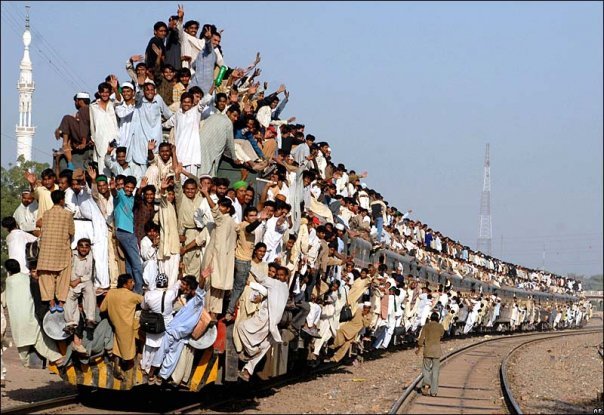 Railway Budget Session in the next month will increase at least 15 % amount in the rail fare of all the classes. To improve the economic health of railway, after getting the green signal from PMO, this bitter decision has been taken.

The budget session will increase from the 7 July. It is estimated that the railway budget has been presented on the 10th July. Railway board has started the preparation related to the budget.

The new government wants to develop the infrastructure of the railway. The lack of money is the biggest problem to fulfill this. Railway Minister Mallikarjun Khadge of UPA Government also proposed for the increment in the rail fare at that time. Later, that decision was not implemented.

In the last budget, the minister, Pawan Kumar Bansal had announced the formation of RTA (Rail Tariff Authority) to decide the rail fare and freight.

Then it was decided to increase the rail fare and freight under the policy of increment in the electricity and diesel.

On this basis, when the Lok Sabha elections came on the 16th May, at the same time board decided to increase the rail fare and freight nearly 15 percent, but the congress minister Khadge stopped it and laid it at the head of BJP Government.

Now, as the Prime Minister already gave indication of some bitter decisions for the improvement in the economy, the increment in rail fare and freight is one of them.