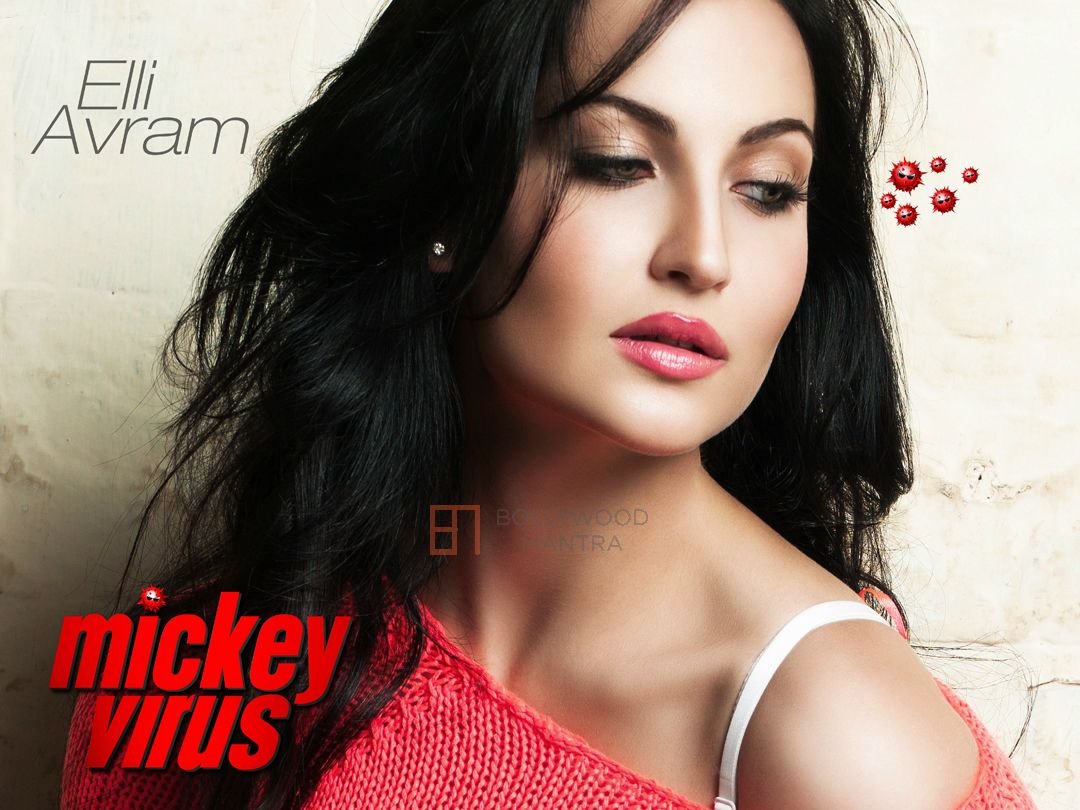 Elli Avram came from Greece’s first film Mickey virus “is set to be released earlier due to the Bigg Boss house to house, has become a household name. Eli their lives, to talk about the film and the Sun bulleh the Big Boss …

Make a career in Bollywood in India and what were the reasons behind ?
I understood when I made ​​love to India . The color , culture , music and food I have always loved . Since childhood I used to watch Bollywood dream . I always found myself connected to India . My friends and family always used to joke that in a previous life I ‘m sure the Hungi . When I came to India I really feel like I am at home !

Have you always wanted to become actor?
Course. My mother is Swedish actor. My father is Greek. My aunt is attached to movies. I’ve seen close to acting since childhood. Learned a lot from her. I’ve always loved acting and wanted to work only in life.

How did you Mickey virus ?
I arrived in Mumbai three months and first audition was very poor . The next day the four pages of the script , which was for the film . There was so tense that I could not sleep through the night . But the next day I was relieved that I was picked for the film of 200 girls . I am delighted to Mumbai found work within three months . Yes , it contributed a great photographer .

Leave Katrina Kaif any other foreign girl  has not enjoyed great success in Bollywood. What say?
Can not be a yardstick to measure success. I have achieved so far, Mickey viruses such as movie and show Big Boss, I’m assuming success. I thank God that he brought me. How many will go forward from here, only God knows.

What is your role in Mickey virus?
I’m that girl, the hero Mickey (Manish Paul) is love. The Delhi girl tetchy and I’m jolly good home. It Kamayani my name, but I’m Mickey Kung – Fu jasmine calls saying. It took me the best part of the film that this is the first Bollywood film starring hacking. The comic thriller.

Which Bollywood – Which movies you have seen and which do you prefer ?
I ‘ve seen a lot of films . Then it ‘ll be all over the place so that their names . My favorite films Devdas , Kabhi Khushi Kabhi Gham , Kal Ho Naa Ho , Munnabhai MBBS and Umrao Jaan .

Big Boss soaps or other shows you will see in the audience ?
No. Big Boss is special to me . I am opposed to reality shows , but there were many reasons for this . Which includes Salman Khan

Mickey virus after you have signed a movie ?
– I have signed yet another film . ‘m Waiting for a good script . Coming out of the Bigg Boss house after he gets me .