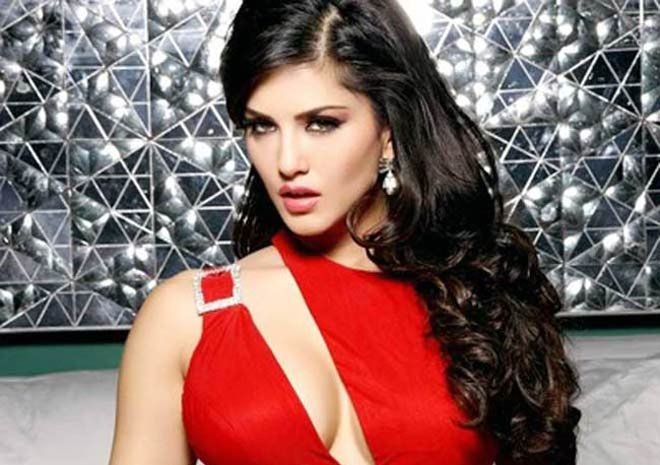 Sunny Leone does not want to do these five things

Sunny redeemed by the popularity of the Bhatt camp and the people wanted to do . But the new Sunny learned from experience and are willing to work on the terms of the manufacturers .
According to sources, Sunny now do not want to be cashed her porn star image on the screen . She established herself as a heroine are trying to see family members can sit together .
That’s why those producers – directors are returned from the door Exposure rolls are offering them . Well being released on Friday, the ‘ jackpot ‘ in the ‘ hot ‘ scenes are hot news , Sunny ‘re concerned about your image .

Sunny Leone did not  give topless scene

It ‘s true . Whether ‘ Jackpot ‘ is the chance to release the trailer or music or some parties . They are dressed in linen who are totally different from his image . He left to wear skirts . These days, getting out of the dresses are long legs .
According to those close to the body the porn star Sunny showing now does not intend to move forward . He wants to show his acting talent on screen . The difficulty is that Sunny is thinking way , the producer – director not think so . ‘ Jackpot ‘ Sunny after next year ‘s forthcoming film ‘ Ragini MMS -2’ from the point of not revealing his producer Ekta Kapoor got angry .

Sources Sunny refusing to film certain scenes and the director was upset . When he finally reached the point Unity Sunny reminded that they have signed an agreement for the film , it was agreed to visual stimuli . Sunny had to surrender to the matter of unity .
The linen change its image must have a job . He ‘ Shootout at Wadala ‘ and ‘ Laila ‘ item after the dance started to turn down such offers . Given his image of Sunny last year , according to those close to him were several proposals , but Sunny has refused him .