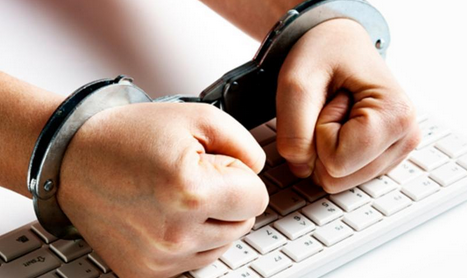 9 students are arrested for making offensive comments against the prime Minister Narendra Modi in Campus Magazine of Sri Krishna College. Although all of them were left out on the bail soon.

There are students involved in this who are the editor of this magazine, sub editors and the members of the Advisory Committee.

The case was filed them against all of them under the IPC section 153.

There is the charge on these students to use the abusive language in the form of the puzzle against Modi.

The Management Committee of the college, The Guruvayur Sri Krishna Mandir College of Management, has asked the question about this from the Principal. This is the second same type of case of this area.

Before this, the students of Polytechnic college have added the infamous faces in their campus magazine in which they added the face of Narendra Modi along with the names of Adolf Hitler, Osama Bin Laden and George Bush.

Last week, the police has arrested the principal and few students of the college, but gave them bail soon.