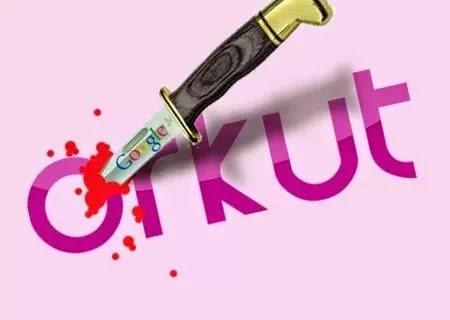 Orkut will shut down on September 30

Before few years, we have only one social networking site on which we spend time and that was ‘Orkut’. Now we are engaged in the world of Facebook, Twitter, Google Plus and Linked in and thus getting away from this site.

Now Google has decided to fully shut down the Orkut. Google announced that after 30th September social networking site Orkut will not be seen.

Google said that now they want to concentrate more on the services of the sites like YouTube, Blog and Google Plus because these sites are more popular now.

New accounts cannot be created from 30th June 2014. 10 years old Orkut will be shut down on 30th September 2014. You can export the photos of Orkut to Google Plus before 30th September.