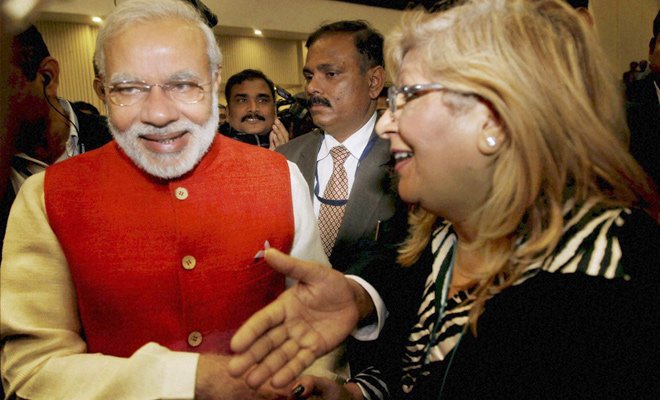 Finally, Modi gave up his seat of Vadodra. He got a large victory in Varanasi and so he also gave Varanasi the pride of being the seat of the PM. The workers of BJP show their happiness by distributing sweet on the tune of Dhol.

Modi said that he is in Varanasi because of ‘Ma Ganga’. Modi said on the day of his nomination that he is contesting on the name of development, but after winning, he came to Varanasi and now gave Uma Bharti, the responsibility of Ganga.

According to the Mahant Rameshwar Puri of Annapurna Devi temple that Modi has made Varanasi his new home. People of Varanasi welcomed Modi by saying ‘Har Har Mahadev’.  Because of Modi’s presence in Varanasi, BJP won most of the seats in Uttar Pradesh and now Modi’s team is migrating to Varanasi from Gujarat. Varanasi is a holy city and in the presence of Modi, this city will develop more and more.