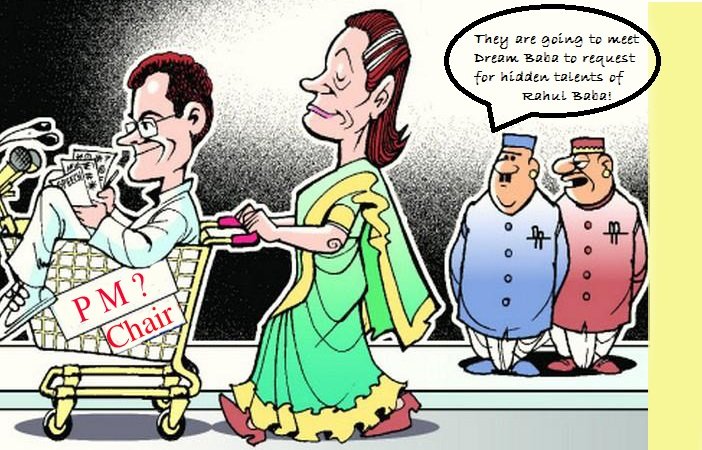 After defeat in Lok Sabha elections, now it began to hear protests again Sonia Gandhi after Rahul Gandhi. The MP of Kishan Ganj Bihar Congress, Maulana Asrarul Haq said that Sonia Gandhi’s meeting with the Jama Masjid’s Shahi Imam Saiyed Ahmad Bukhari during the elections is the reason of defeat. According to Haq, Sonia Gandhi should not do this.

Congress General Secretary Digvijay Singh also said, “I always consider Imam Bukhari, the man of communal ideology, because he gave a fatwa in 2004 in favor of Atal Bihari Vajpayee. I never consider him a secular man.”

Haq, All India Muslim Personal Law Board member and two times MP from Bihar,  told the newspaper “Economic Times” that Sonia Gandhi should not meet with Shahi Imam before the elections. It sent the wrong message to the voters. Modi opposed Sonia Gandhi at that time because of the meeting of Sonia Gandhi and Bukhari.

Haq accepted that BJP got the vote from the youths. He also said, “Things have changed now, It you work, you will win, otherwise lose”.