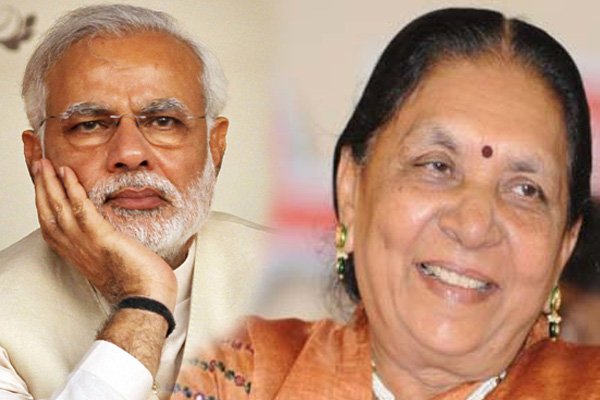 Got popularity because of bravery

Anandi Ben in 1987, came into the limelight when she jumped into the Sardar Sarovar Reservoir to save the two girls. At that time, she was a school teacher.

She got the bravery award from the Governor. Then the BJP leaders gave her entry into the BJP because at that time there were very few female candidates. She won several awards as a teacher from the Government.

Anandi Ben and Narendra Modi are working together for a long time. When she joined the BJP, MODI was Union campaigner and there would be regular interactions between them.

In 1992, she was the only woman, who was there with the BJP President of that time, Murali Manohar Joshi, when Mr. Joshi was unfurling the flag at the red Chowk in Srinagar. After two years, she became the Rajya Sabha MP.

In 1998, the party invited her to an Assembly election because of her qualities. She became Minister after winning in the government of Keshu Bhai Patel.