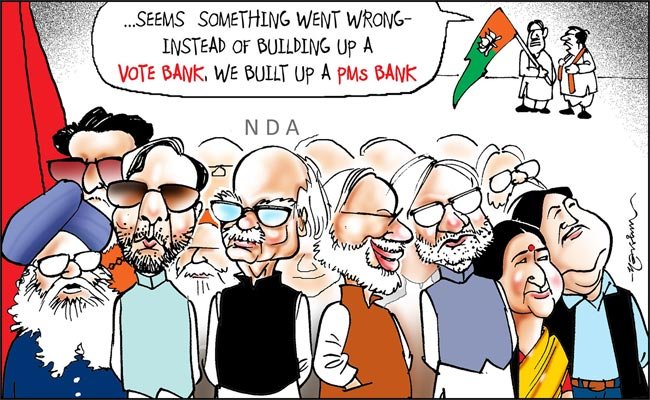 GCA Secretary Rajesh Patel said, “the Prime Minister, Narendra Modi sent us his resignation on Thursday in which he said, he left the post of GCA President.”

Amit Shah can be selected as the President of the Gujarat Cricket Association.

Shah is currently working as a Vice President. On 16th September 2009, Modi had handled this post after the landslide victory in sub election.

He was elected uncontested to this post and also ended the rule of Congress that was from the last 16 years.