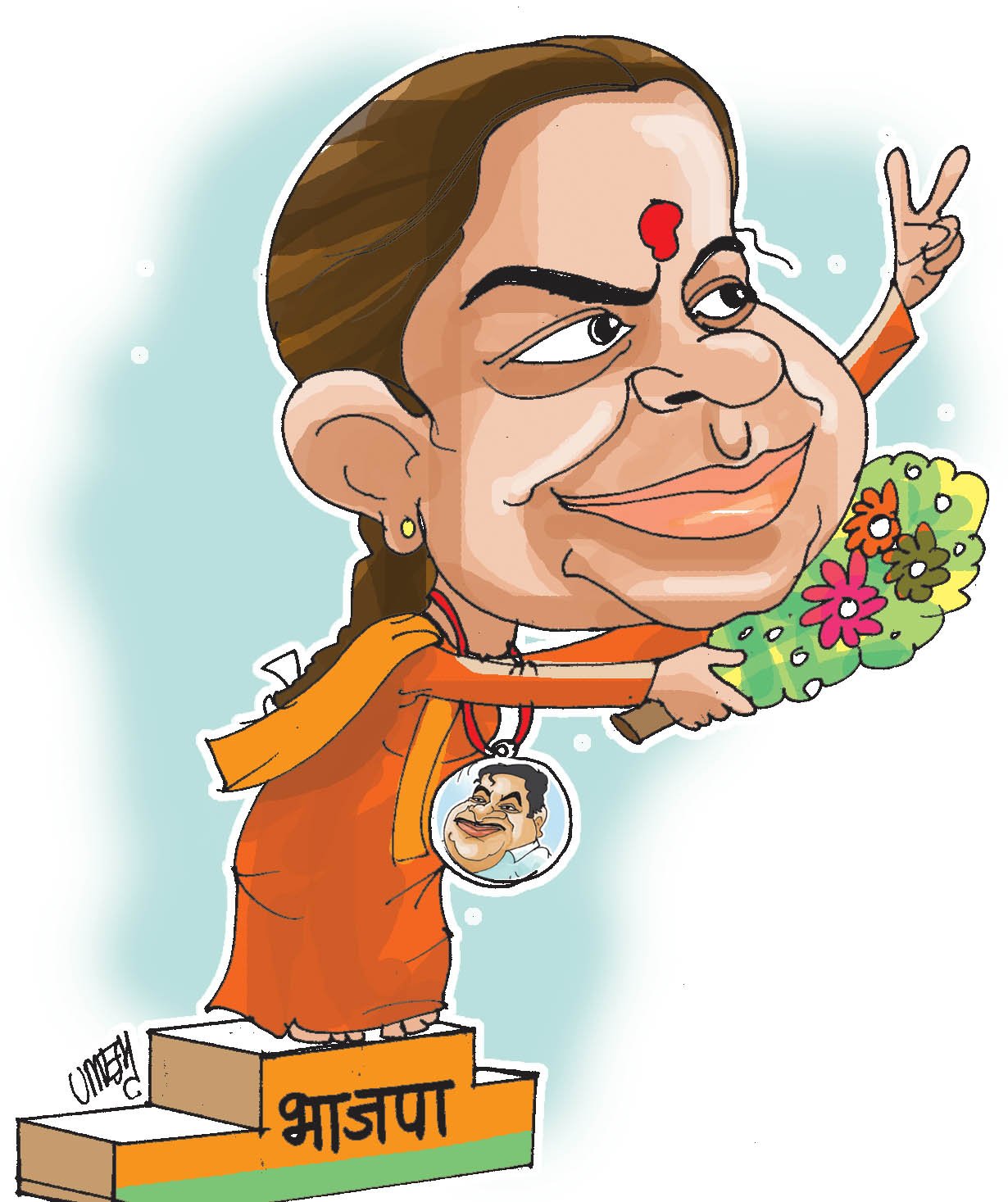 Uma Bharti defends Smriti Irani, on the controversy raised on her qualification. Uma Bharti asked Congress, “Sonia Gandhi was the head of UPA Government from the last ten years. He gave instructions to  Man Mohan Singh Government. After all, what is the educational qualification of Sonia Gandhi.”

She also said,”Sonia Gandhi should stop her party leaders by making the statements like this.”

After making Smriti Irani HRD minister, all these issues raised. It was initiated by the Congress leader Ajay Makan. He questioned on the qualification of Smriti Irani by tweeting on the Tuesday.

Although, some of the ministers opposed on this tweet of Makan. Congress leader Manish Tiwari said, “we should avoid personal attacks on anyone.”

Uma Bharti erupted on the Congress for this. At first, she gave her gratitude to Narendra Modi and Rajnath Singh to select her as a minister.

She said,”I want to see the certificates of Sonia Gandhi, who run the party during the Congress rule.”

Smriti Irani has refused to say anything on this topic.

Previous Shabana Azmi Meets Nawaz Sharif
Next Smartphones, that have just got a price down