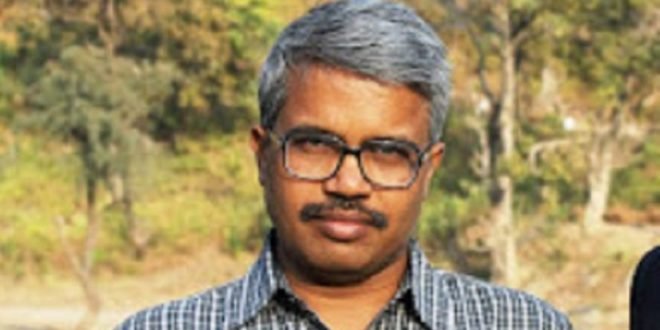 The court made the remarks on Thursday in the context of a case in Tamil Nadu’s medical colleges protesting against the decision not to provide reservation to certain sections (OBCs). The court told the petitioners that reservation should not be a fundamental right against the Central Government, saying that the Madras High Court should go first.

Social activist scholar and author Dilip Mandal says that it is not just a decision, if the court was not to hear the matter, it could have asked the petitioners to take the matter directly to the High Court, but He also commented on the matter, which may have far-reaching consequences.

Nearly all political parties in Tamil Nadu had approached the Supreme Court against the central government’s decision that 50% reservation was given to other backward classes in the seats of medical colleges.

These seats were previously with the Tamil Nadu government and later went to the Center.

Dilip Mandal says that recently the Supreme Court had stayed the decision of 100% reservation for tribals in the restoration of teachers in the tribal areas of Telangana.

This decision was taken at a time when the court is hearing very important cases.

Many local newspapers have said that Chandra Shekhar Rao’s government is preparing to file a petition against this decision of the court.

Surat Singh says that after the decision in cases like Indira Sahni, it has been decided that more than 50 per cent reservation can be given by the state government if it wants, but for this it will have to provide a solid foundation.

He said that under this, many provincial governments have made provisions for reservation to specific communities from time to time. The case of Tamil Nadu is also related to the state.

While hearing the case, a three-judge bench said that under Section 32, any case can be filed only when fundamental rights have been violated and there is no attack on the rights of political parties in this case.

The lawyers of the political parties said that they are not talking about any enlargement in any reservation, but they have alleged that the reservation which is already fixed is not being implemented.