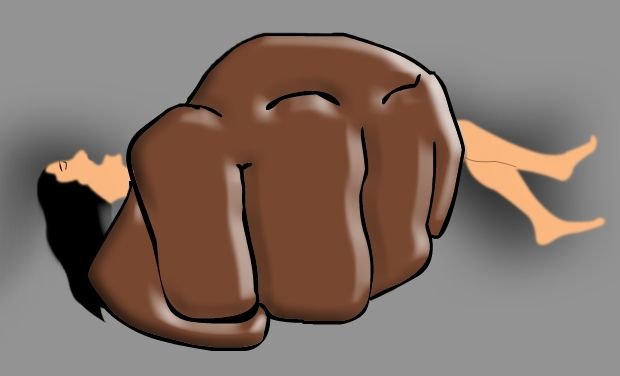 Questions on the role of police atrocities on the Med

Made with a minor in Vasant Kunj police torture allegations in the case are now . Committee asked for a status report from the police , but police have not been reported yet . Now the committee is preparing to send a notice to the police .

NGO Shakti Vahini, the Delhi Commission for Women with the team on Monday night the child was rescue from a house in Vasant Kunj . Rishikant of Shakti Vahini alleged that police is not taking the matter seriously . He still did not talk to any of us by the police . The child’s condition is worse . Lesion on his forehead, so that those bugs are leaving scars . The lawyer of the accused in court, saying that she is crazy . He said it is very embarrassing . The girl was beaten up so much and he is telling himself about his atrocities . Who gave you the right to say stupid lawyer , a doctor will tell it .
He is major or minor child , is now being born Confusion , too .

Rishikant questioned  if the child is Adults  so why not come on behalf of the Delhi Commission for Women . -12 JJ rule says that at first sight it looked anatomy to guess the age of CWC work , not the regular courts . Additionally, the investigation should not be treat like a minor victim . Certificate is not the child’s school , medical board in that case will be decided by examining his age .

On Tuesday, she met with the Chairperson of CWC , Lajpat Nagar . He also told police that the status report , but has not yet reported . Former Chairperson of CWC Rajmngl Prasad said that the condition of the child should be given the benefit of the JJ Act . That should not be fixed until they are adults , then should deal with such cases so that the CWC could get her care and protection .

Share
Previous What the Future Ordinance?
Next MP Gets National Award For Protecting Senior Citizens on International Old person day 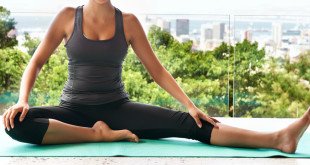 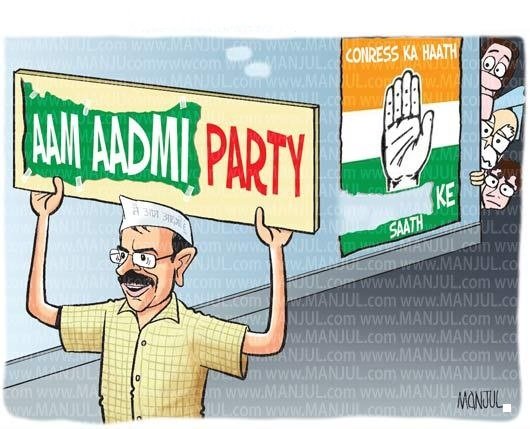 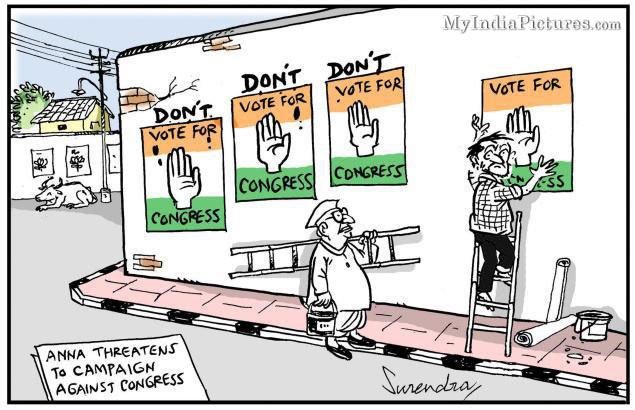 The Candidates of Indian National Congress, selected by the Central Election committee, for the ensuing …