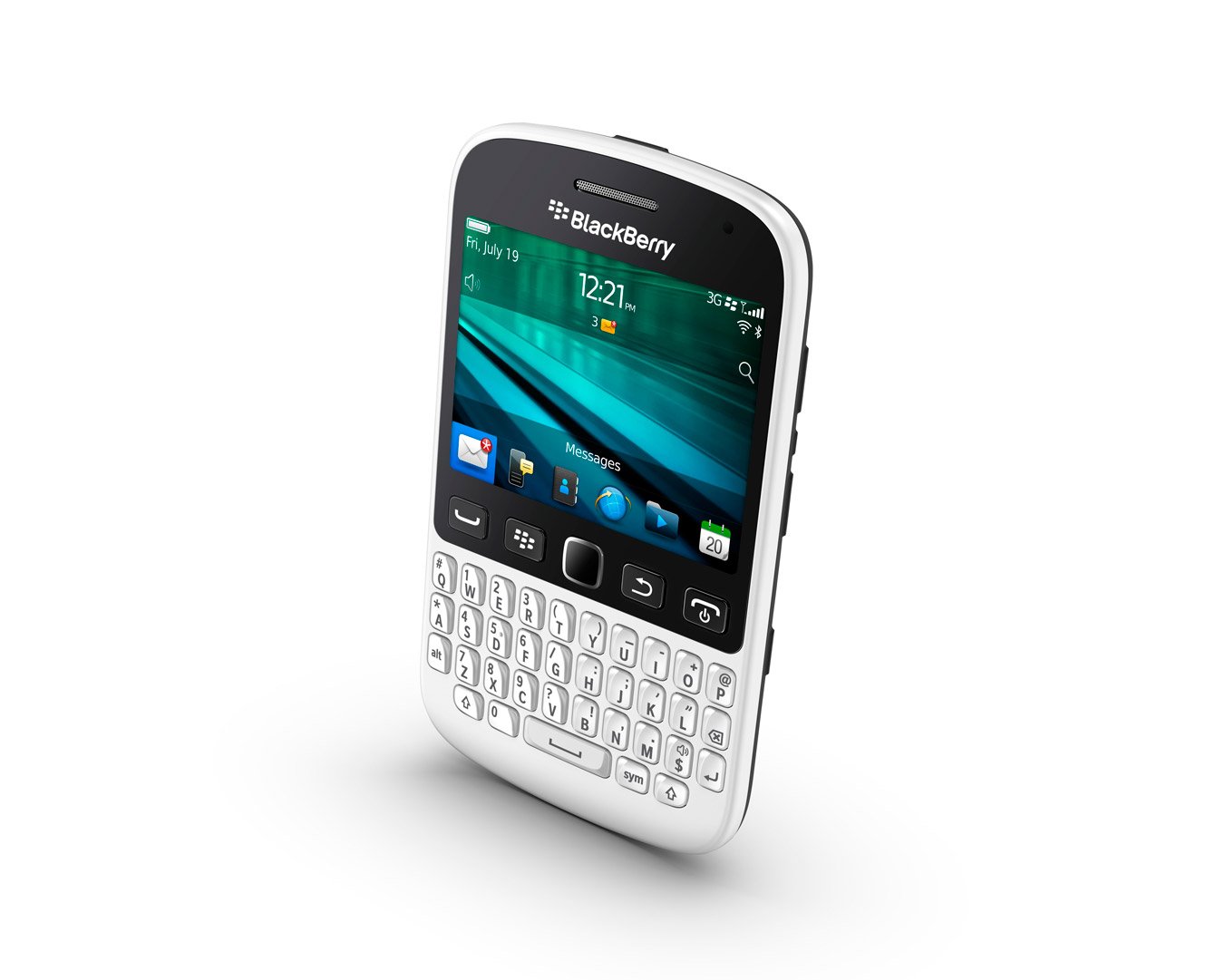 It has a 2.8 inch touchscreen . This phone BlackBerry Bold 4 is approximately equal in size . Resolution display is 480 x 360 pixels . Icons and text look sharp , but upon closer pixels appear .

Enough space between the buttons on the keypad which is easy to type on . If you do not want to use touchscreen , optical track pad and then there are the standard BlackBerry buttons . But we think that those who are planning to upgrade to bold , they might seem a little out of plastic buttons .

Phone OS 7.1 has added so many new things , which are in line with BlackBerry 10 OS . To unlock the device, you can swipe the touchscreen . You multicast feature BBM , Twitter and Facebook updates can share together . BBM voice you have 3G or Wi – Fi voice calls can .

Megahrtj 806 processor with 512 MB RAM and performance is very good . 512 MB ​​internal storage seems to be quite low , but you can increase to 32 GB with micro SD card .

In good light the camera takes a photo ok 5 megapixel  , which are good for sharing on social networks . Front camera is not being disappointed .

1,450 mAh battery with a full day of moving data . This is significantly better than the Curve series . The big advantage of our 9720 BB 10 devices it looks like a premium despite not expensive .

If you decide to go with android Instead , you spend less with better Specifications and large display phone ( Samsung galaxy cores ) can take .