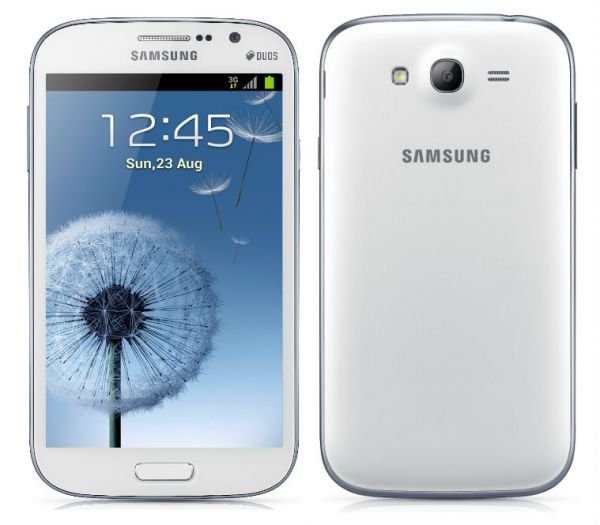 Encouraged by the success the company launched   the Grand Galaxy 2 in India. But now the company will soon call the Grand Series Grand Neo Galaxy (Galaxy Grand Neo) is planning to launch.

According to a personal website published news of the grand Neo will have 5.0 inch display. How ever before grand was the 5.0 inch screen and grand 2 was 5.25 inch screen.

Samsung Galaxy Grand 2 smartphone launched in India
it is expected that the phone will be launched under the name Grand Light.

Previous U.P. PSC declared recruitment of Asst.Engineers and Technical officer
Next Now shine your luck with the miror in ths new year