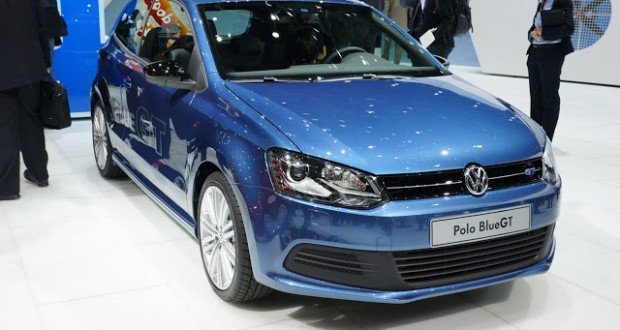 Their new car in the Indian market before Diwali – model cars and new variants are introduced.

The new variants of Polo in the range 1.6 liter 4-cylinder turbo diesel engine that has been used 77 km / capacity is capable of delivering 105/second .

Volkswagen Passenger Cars Managing Director Arvind Saxena said , ” We in India are introducing innovative and most successful techniques . The new Polo GT TDI is part of the same technology . ”

The company says that the new Polo TDI GT is designed for people of a particular segment . This car has been designed especially strong basis for those with power and great driving – want a car with a fuel -saving .