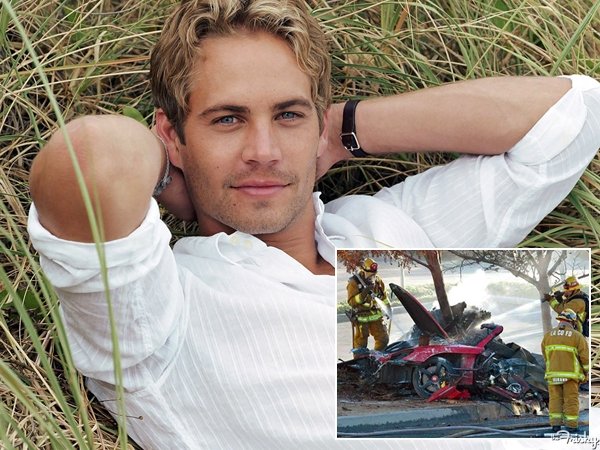 Paul Walker, the U.S. actor who appeared in the “Fast & Furious” action movie series, has been killed in a car crash near Los Angeles

Hollywood actor Paul Walker’s  Fans are shocked by the death .

Walker’s film ‘Fast & Furious’ recognized worldwide for their superb performance. Walker was attending a car show. The show was organized to help cyclone victims. When the time of the accident with his Porsche GT car to a friend set out for a test drive.
Walker and his friend in an accident and died on the spot.