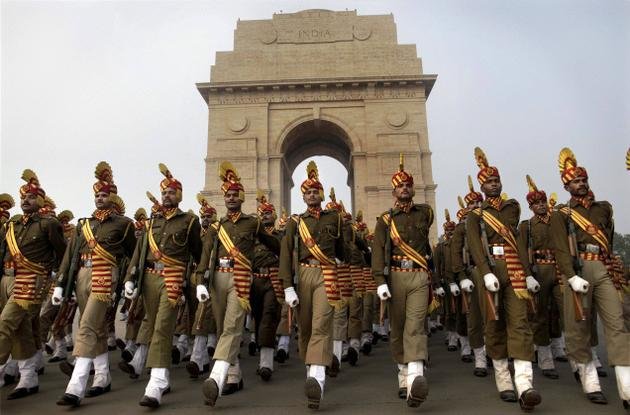 To deal with new challenges on the Nepal Sashastra Seema Bal (SSB) man would create additional power it nine recruiting battalions to more than 10,000 youth. many of the sensitive border with Nepal to put CCTV camera on the autpost preparation.

SSB was formed in 1963. In June 2001, the Indo – Nepal border was given the responsibility of monitoring.

IG reported that 65 battalions of SSB but still in view of the increasing challenges of the changing times and has decided to build nine additional battalions .

SSB from different parts of the country in the next few months will be introduced in the recruitment process . Determine the percentage of each state’s participation in recruitment . He therefore increasing challenges on the border SSB is prepared to handle

UP Battalion increasing
There are 11 battalions of SSB in UP. The international border in Maharajganj to Pilibhit SSB and young joint patrol in Nepal’s security forces.

IG reported that the majority of the area is forest area, so there are more challenges to be raised battalions in the state.