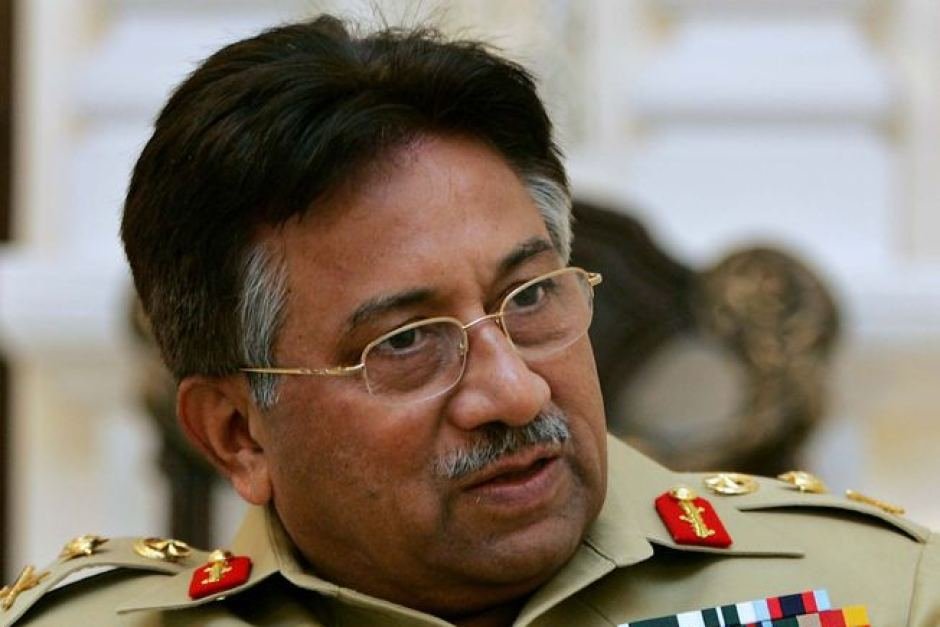 A Baloch leader was murdered in a military campaign during the term of Musharraf. Talal, the fourth son of Akbar Khan had earlier announced 100 billion bucks and 100 acres land to kill Musharraf.

Talal, the chief of the party “Jamhuri Sod” said that crimes against humanity pushed us to put this reward at the head of Musharraf. Talal declared this in a meeting held at the residence of a leader of Pakistan Peoples Party in Rawalpindi.

Musharraf was President and Army Chief, while the military operation was ordered by him in which Baloch leader and his many colleagues was killed. Musharraf is accused in the murder of Bugti and is currently on bail.