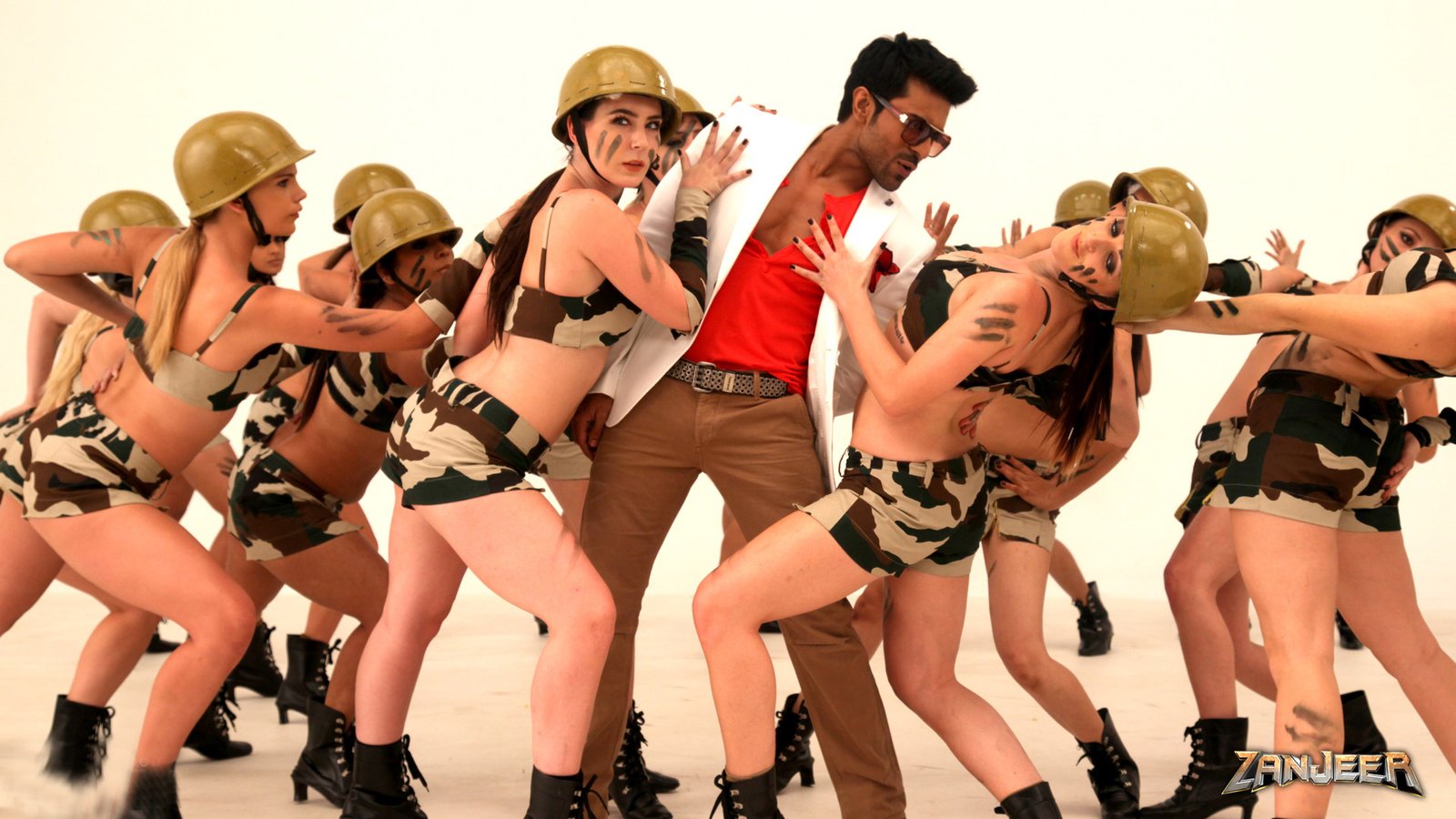 Roughly 60 million budget , with strong star cast film ‘ Janzeer ‘ has slipped badly at the box office . Amitabh Bachchan , Jaya Bhaduri and Pran starrer old ‘ Janzeer ‘ remake film of the original film has not only had failed , but could not entice audiences today . However , his second film sequel, ‘ Pulis Ggiri ‘ flopped miserably at the box office .

Let us take a look at the film’s collections … According to Wikipedia , Hindi and Telugu version of the film from its opening weekend total of 20 million could earn the same . Was the opening film of only 10 to 25 % . Mltiplekson the audience in the film did not make sense at all , in the single screen theaters still got some response . The first day of this ‘ Janzeer’ grossed 3.58 million , a fall weekend – could fall collection of just 10 million , of which 60 million budget for the film is a big failure .

Telugu version of the film had the best opening weekend and also earn up to 9 million . However , after the second day of the audience viewing this version has not . Overseas collection , including some of the film has grossed only reached around 20 million . However, the remake movie ‘Janzeer ‘ fell down badly at the box office