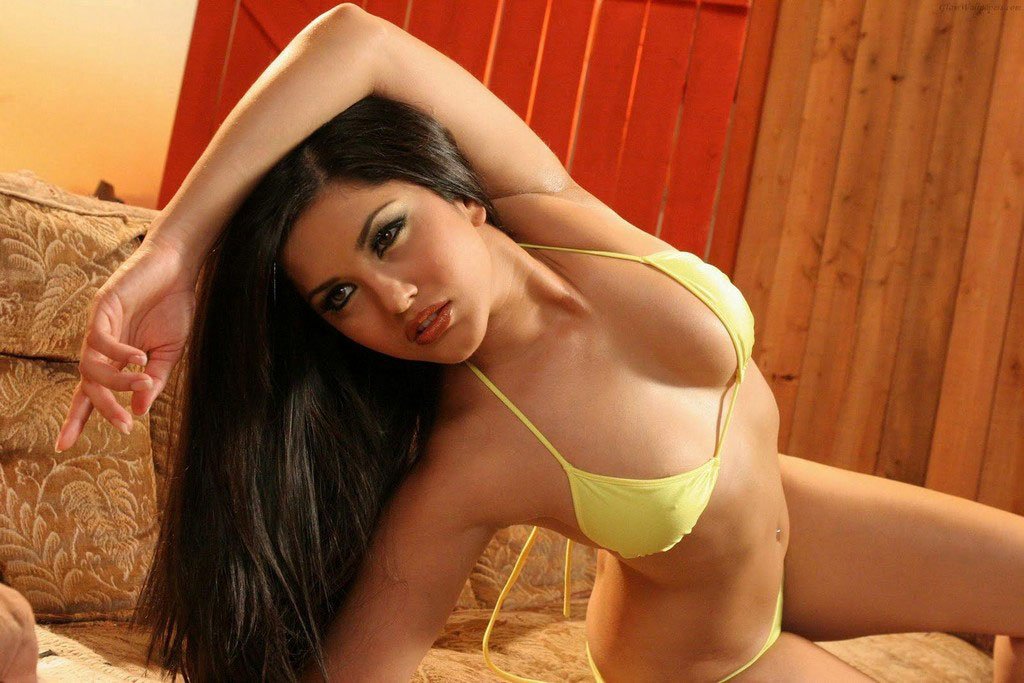 The film to be directed by Bhushan Patel 17 January, will be released in 2014. Sandhya Mridul and Anita Hnsdsani Sunny in the film will be seen. Now see the production of Ekta Kapoor Bollywood mixture of lust and fear, full of shine and how much will be left to fade. The first film was very well liked and unity are in the mood to meet as soon as possible.

Previous Magic on of shuddh desi romance
Next Why are Kajol restricted to add TV?