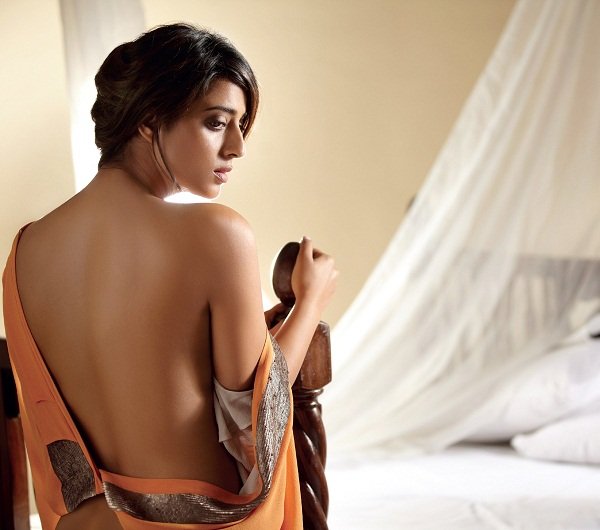 With ghosts really did feel something: Mahi Gill

Film “Gang of Ghosts‘ was a Bollywood actress Mahi Gill plays the ghost in the shooting of the film is completed, and she says she’s in real life some strange spirits – had little experience.

37 – year-old Mahi Gill last day of shooting on the set of the film said, “I and the old havelis in Gujarat two – three times the shooting, and therefore, I have some experience … Well, ‘Sahib, Biwi Aur Gangster Returns “during the night I heard some voices were

Mahi Gill, at three o’clock in the morning as there was furniture and Soha Ali Khan reverberates shift and I thought that’s what we used to think that it probably will be a film crew, but they did not.

Gang of Ghosts ‘most successful Bengali film’ Bhutara Bhavishya is a remake of the Bollywood actress Priyanka Chopra, Sharman Joshi and Meera Chopra‘s first cousin, too.

Meanwhile, Sharman Joshi says he believe in spirits. He said, “I believe in ghosts, sure … this invisible force effectively in the spirits … I probably am pretty much sure