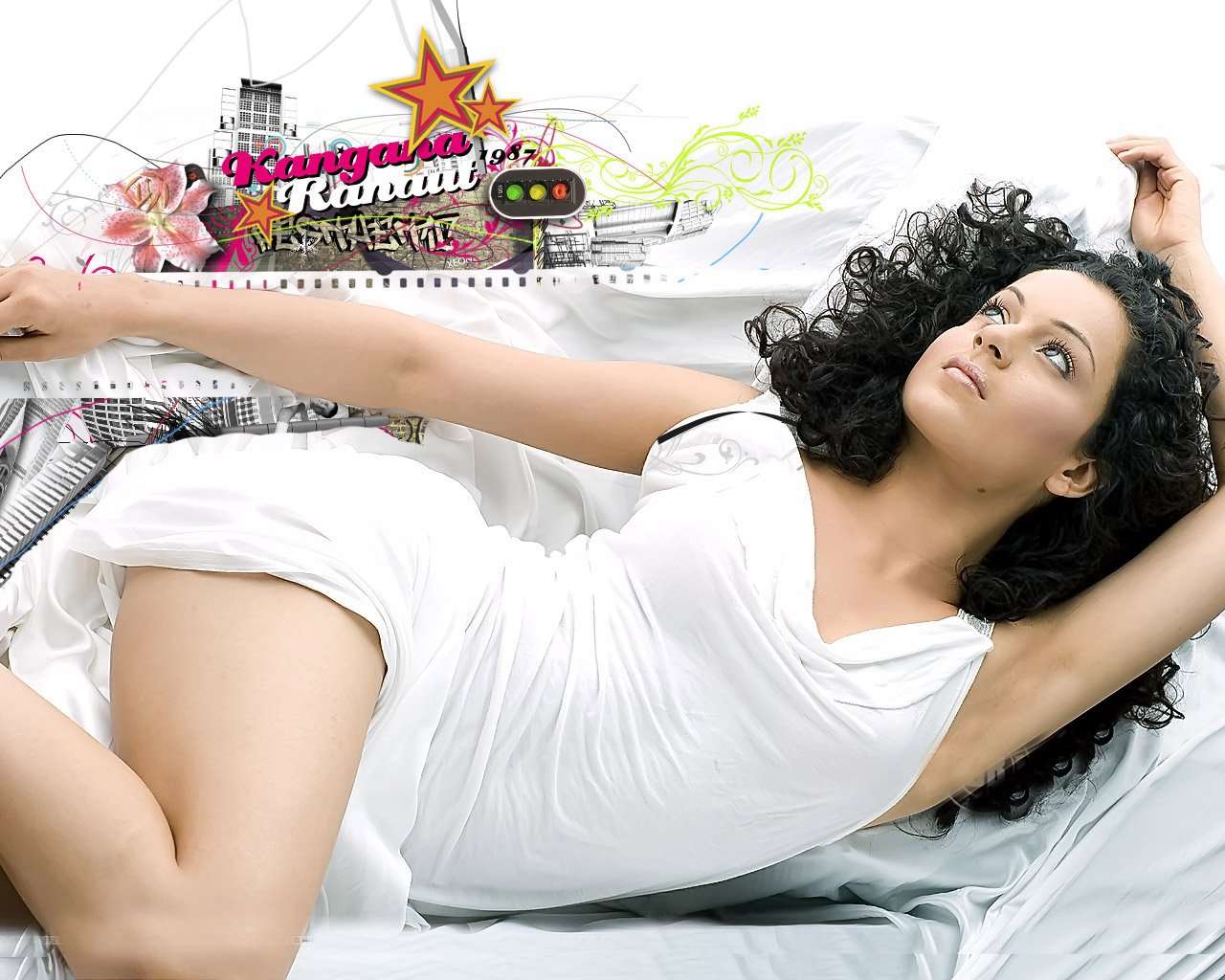 Kangana Ranaut says that his forthcoming film ‘ Krrish 3’ His character was physically challenging . There are many action scenes in the film Kangana .

Kangana said , it was a bit difficult because it was a big challenge for me physically . The action scenes were not real , but it was extremely difficult and that a normal person can not do it .

He called the fight scenes were director of China to direct the action scenes were quite difficult . Anyways, I had to learn quite a few new to the film . According to me, ‘ Krrish 3 ‘, my role is quite challenging .

Science – fantasy film ‘ Krrish 3‘ , ‘ Krrish 2’ is the next part of the actor Hrithik Roshan and Kangana Ranaut superhero played by the Superwoman .

The film ‘Gangster : A Love Story ‘ opening feature film Kangana said that seven years of his career so far in his endeavor always different – to have different roles

Previous I am the heroine of ‘Krrish -3’: Priyanka Chopra
Next With ghosts really did feel something: Mahi Gill