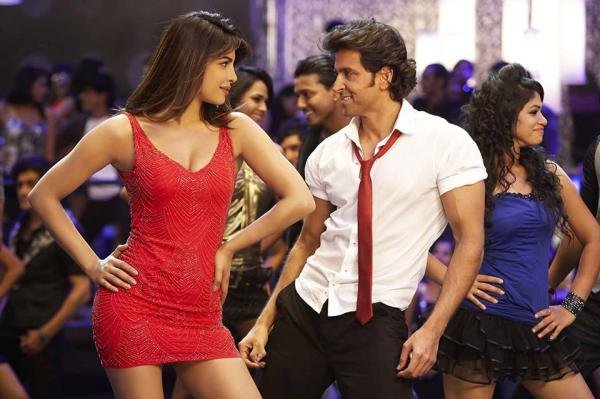 I am the heroine of ‘Krrish -3’: Priyanka Chopra

Actress Priyanka Chopra emphasizes the fact that the ‘ Krrish -3‘  are the same heroine . Film actress Kangana Ranaut are among them .

Kangana initially turned down the film because he was worried about appearing on screen with Priyanka . Before Jacqueline Fernandes , Chitrangada Singh had also refused to film for the same reasons .

Priyanka said in interviews , many girls had refused to play that role . This was really stupid , because the role is very great . I am the heroine of the film . I am playing in the film, Hrithik’s wife . Priyanka is also interesting that the role of Kangana and if they get the chance to do so they must do it .

Priyanka said , their role and their role is stupendous truth , but if I get to it, so I would definitely him . I was told by Rakesh head all the way down the role are refusing to play that role , like I ‘m ready.

He said , I appreciate the role that Kangna . He has done a terrific job . They are looking very nice . This is a very new thing for Hindi cinema . ‘ Krrish 3’ is due for release in November .