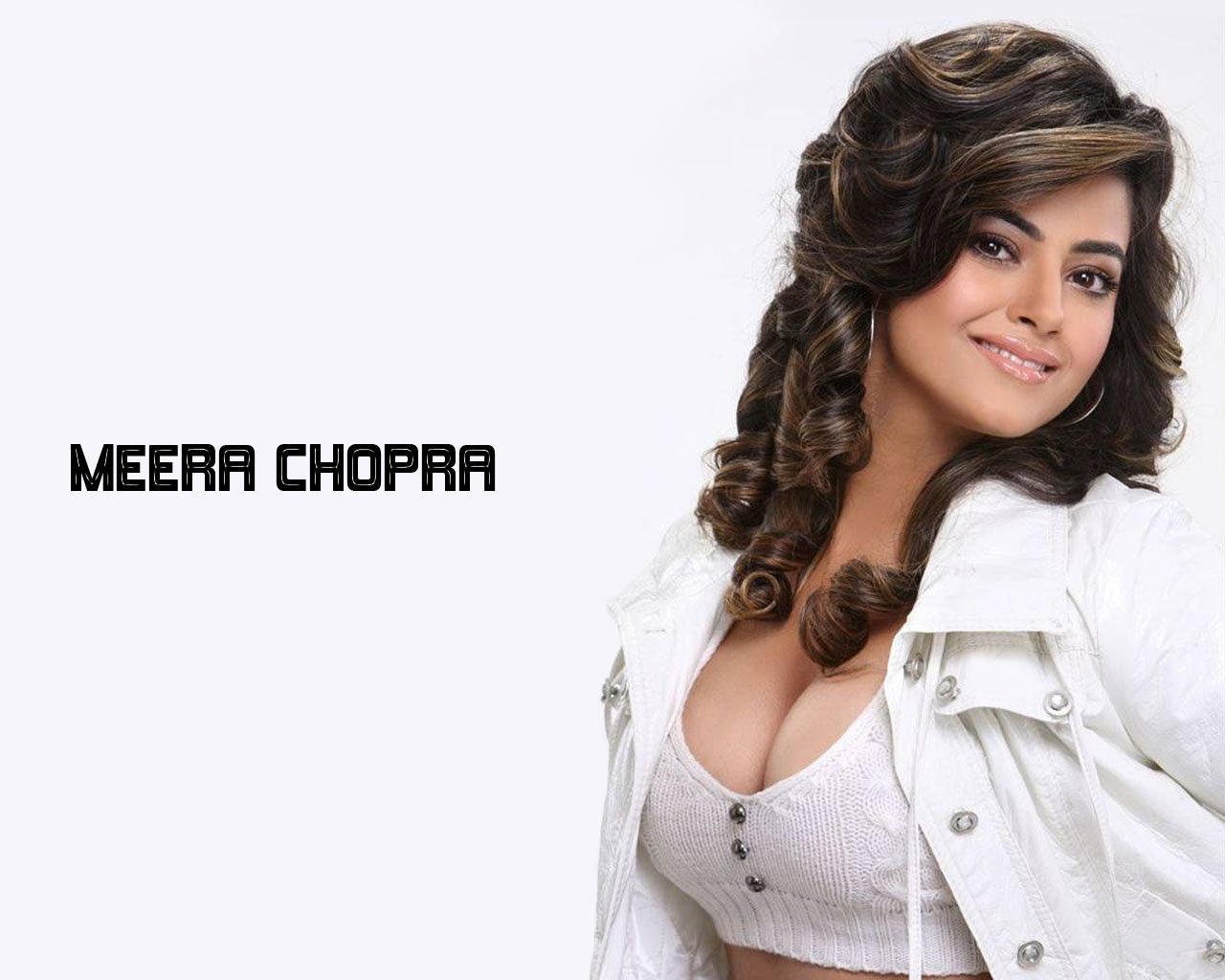 Film Gang of Ghosts’  Meera Chopra another sister of Priyanka Chopra is first movie in bollywood.

The sisters of Bollywood Priyanka Chopra too is touched . Only then one PC cousin sisters are moving to Bollywood .

Bollywood Priyanka Chopra ‘s cousin, thereby strongly in the first entry , while Mira , another cousin are also being launched . The Meera Vikram Bhatt has signed her for his next film . Prachi Desai took the name of the movie was going for , but does not match the dates of the ancient Vikram turned down the offer .

Cool and hot actress is expecting her two sisters as Mira will also create space for something .

Now , that’s just the way it looks in the coming days, will rule Bollywood Chopra only sisters .

Despite the friendship between sister as there is no relationship . Meera Chopra himself acknowledged the fact that we have not . Merry starts flowing in the relationship even though they are both close to each other but not both . However, in amongst the families are connected .

The Mira is going to try his luck in Bollywood soon . Merry Gang Gosts soon Satish Kaushik’s film will be seen in the lead role . Mira has made a mark in Tamil films . Mira is one of many films in South India . Meera has great hopes on his Hindi film .

The Bengali film is a remake of the film . Merry are the expectations from the film . He said he wants to do films with big banners

Previous Spurious liquor kills 21 in Azamgarh
Next I am the heroine of ‘Krrish -3’: Priyanka Chopra