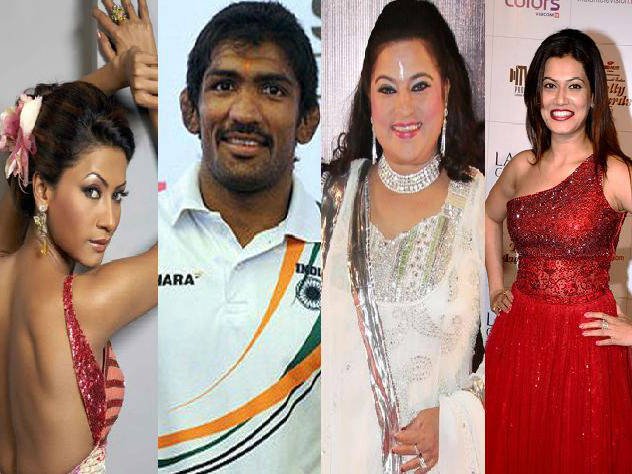 Wrestler Yogeshwar Dutt will be new entry in Bigg Boss 7

Yes, Dolly Bindra, according to the sources, Payal Rohatgi, Gauhar Khan Negar Khan’s sister, Wrestler Yogeshwar Dutt, names are coming to take part in a task. Competitors will not be given any information about it.

Yogeshwar Dutt, who won the bronze medal at the 2012 Summer Olympics in the Men’s 60kg Freestyle wrestling and was also awarded with Padma Shri by the Government of India.

For the uninitiated, a similar task was done last year in season 6 when Delnaaz Irani’s brother Bakhtiyaar and Urvashi Dholakia’s two sons had entered the house.