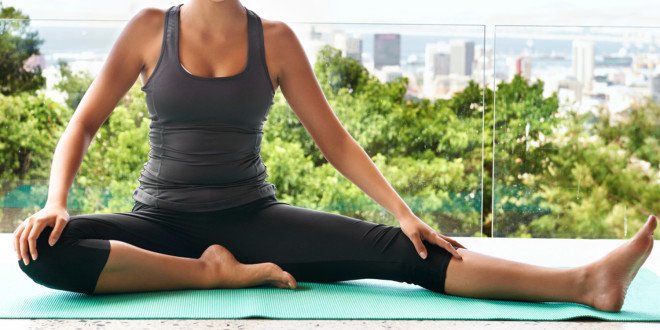 He said Tamanna will give tips on yoga to Shah.

Shah’s plans to attend the yoga camp here has become a political issue.

Chief minister Nitish Kumar targeted the Bharatiya Janata Party and Prime Minister Narendra Modi, and said they had made yoga a matter of “show-off and publicity”.

He termed BJP’s move to hold a yoga camp on June 21 a “drama”, following which telecommunications minister Ravi Shankar Prasad advised Nitish Kumar to practice ‘pranayam’ for peace of mind. [Times of India]