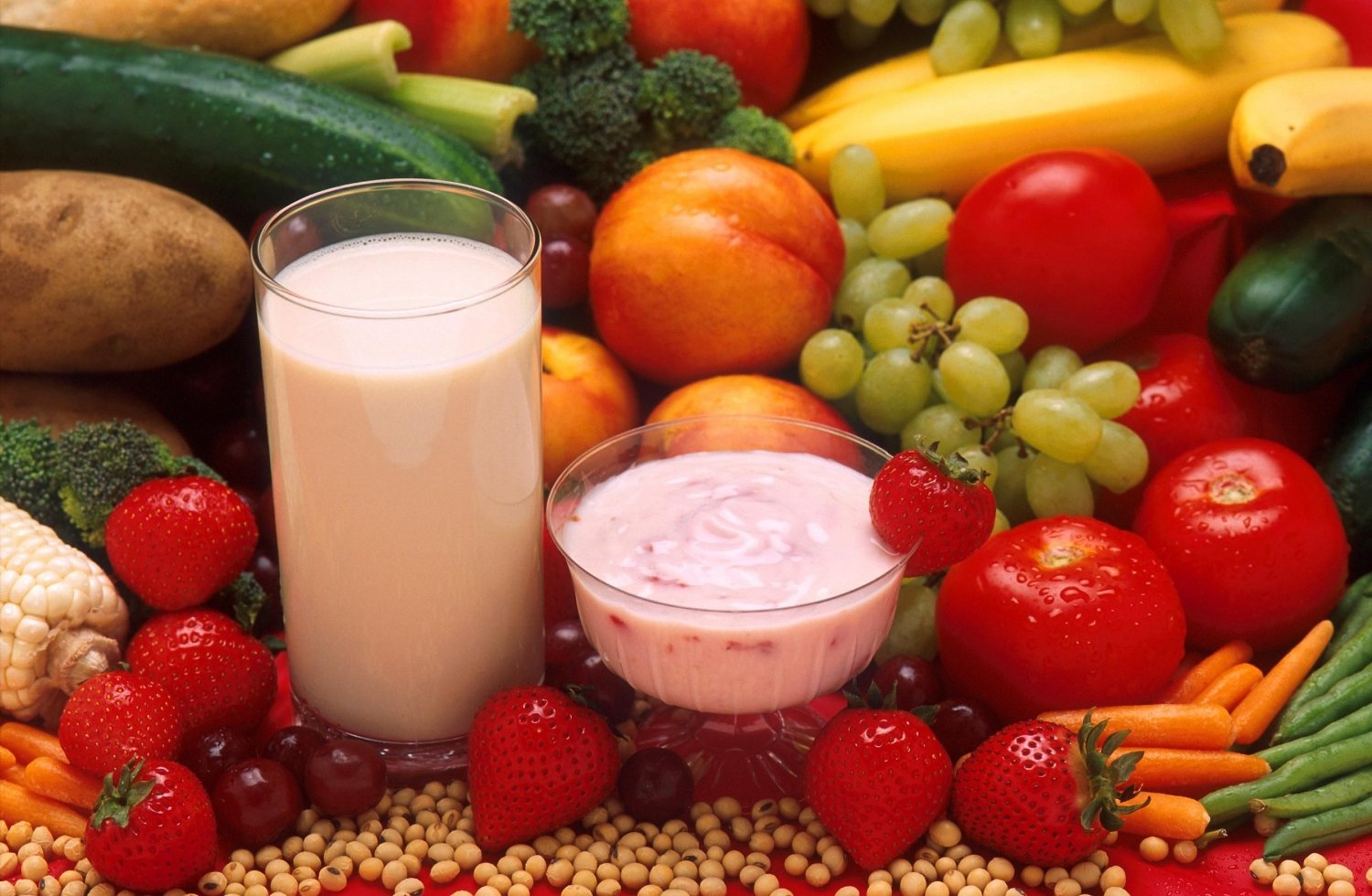 You can definitely think twice when taking the milk

You take milk, egg and non veg to make you healthy but what if the health become worse instead of getting healthy.

It may be possible that because of taking milk or eating the egg, the antibiotics will not make an effect on your body or simple infections prove to you so much for your body.

According to the news published in Economic Times, the drug controller general of India and the Ministry of Agriculture has given instructions to the State Government to stop giving the supplement with antibiotics quickly to the  animals.

The Ministry of agriculture believed in its guidelines that there is the use of antibiotics in the food of animals so that they can give the more more milk. This can do harm on the body of the human who is taking the products like milk and other products regularly.