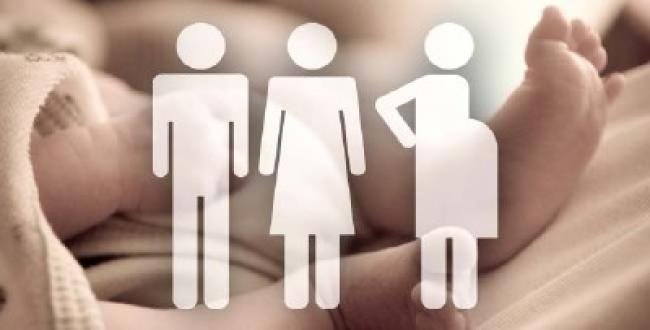 SURROGACY: WHEN TO HIRE THE WOMB

Surrogacy or Rental Womb, is a method of Assisted Reproductive Treatment (ART). In this method, a woman develops child for another couple in her uterus. Surrogacy is a very complex issue involving medical, emotional, financial and legal issues as well .

When a female is unable to produce baby due to medical, genetic or any other reasons, then the couple takes the help of a surrogate mother, who will charge them for their child in her womb. Surrogacy may be required in following situations:

• When a woman have difficulty in maintaining the pregnancy.
• Fibroid in the uterus, abnormalities in the size & structure of uterus for various reasons.
• Damage to the lining of the uterus (Asrmans Syndrome) and Genital Tuberculosis.
• Repeated abortion despite modern treatment.
• Failure of IVF treatment again & again in spite of development good-quality embryos.
• Woman who has undergone Hysterectomy (removal of the uterus through surgery) operation.
• Females having their uterus not developed properly from birth.
• Diabetes and Hypertension .