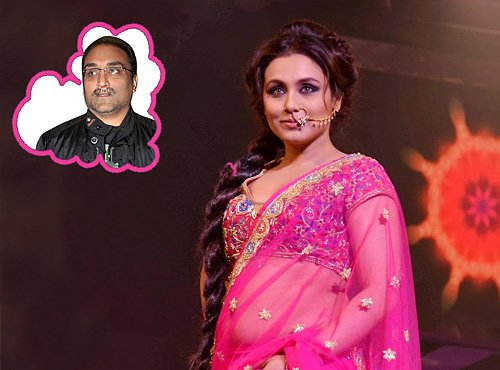 At last, the golden couple of Bollywood has finally joined their relationship. Yes, we are talking about Rani Mukherjee and Aditya Chopra. Many times in past, the report of their marriage was doing rounds but this time the news is confirmed. The entire Bollywood was waiting impatiently for this wedding. Bollywood celebrities congratulated the couple aplenty on social networking sites & at wedding itself.

• Shahrukh tweeted, I wholeheartedly pray for both of my friends. I wish my friends will get every little happiness.

• Uday Chopra, Aditya Chopra’s brother writes, Rani Mukherjee is welcomed in Chopra family and lots of love and best wishes to the couple .

Share
Previous SURROGACY: WHEN TO HIRE THE WOMB
Next Add exercise to sex for calorie burning