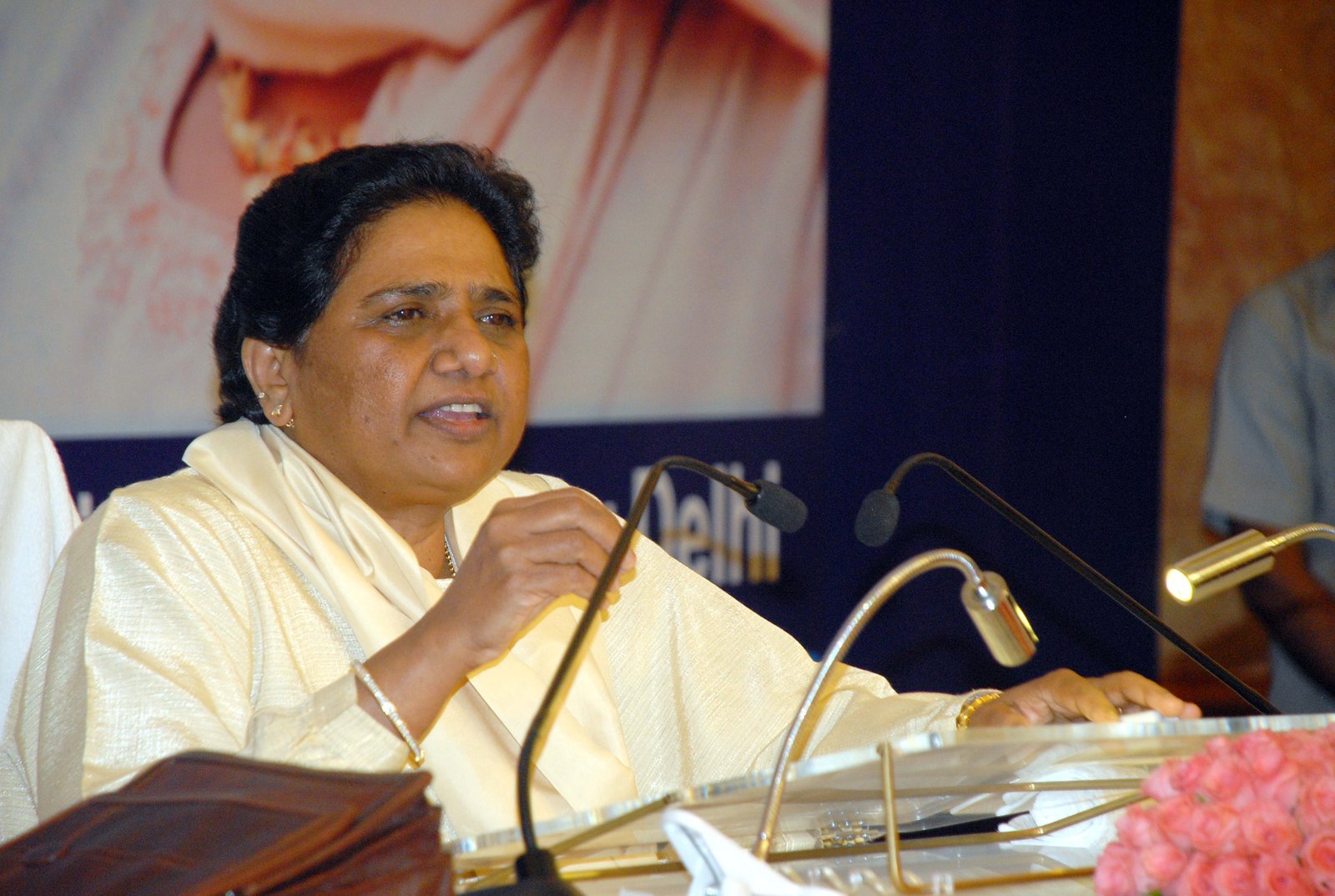 Miss  Mayawati attacks on Akhilesh Government in UP who is severely walled because of worst law & order and electricity. Miss Mayawati raised the issue of killing and rape of two minor sisters in Badayun, she said that there should CBI investigation for this. She also demanded the President’s rule in the state. She said that Akhikesh Yadav is only providing electricity in the areas where his family members are residing and not giving sufficient electricity to other cities. Significantly, after two sisters rape in Badayun, they were murdered.
BSP Supremo targeted the Akhilesh Government on Friday in her Press Conference. She said that there is misrule is at each level and in every area in UP. The law and order collapsed again after the elections. The theft, robbery, kidnapping, rape, murders and other such incidents have been increased in UP. There is ‘jungle raj’ in the state now.
She raised the issue of rape and murder of two sisters in Badayun. She said,”Gang rape was done with the two minor sisters. “ But the Samajwadi party is not looking serious in this matter. I demand the CBI investigation of this issue. “

Previous Home Remedies to prevent you from the Heat Strokes
Next Air-Asia to start operations from 12th June-Go to Goa from Bengaluru in Rs. 990